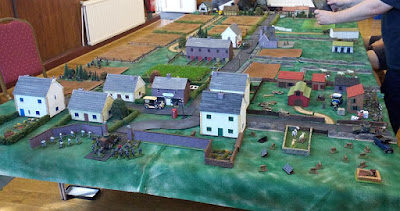 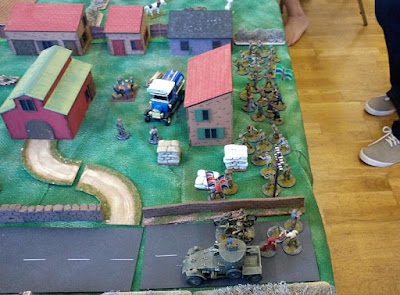 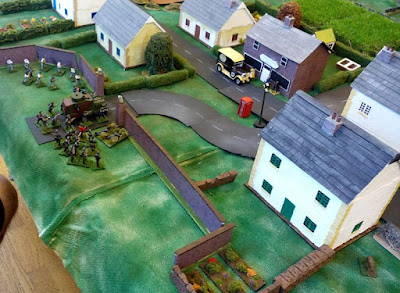 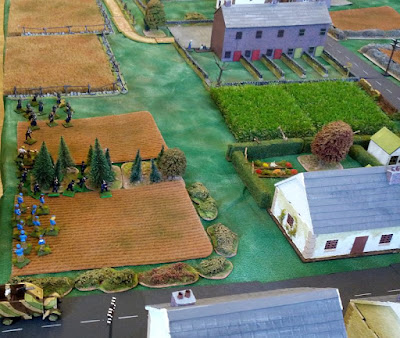 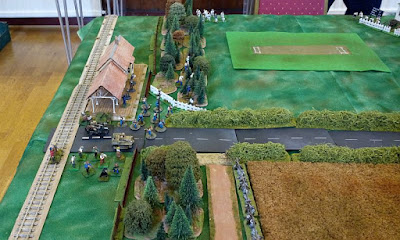 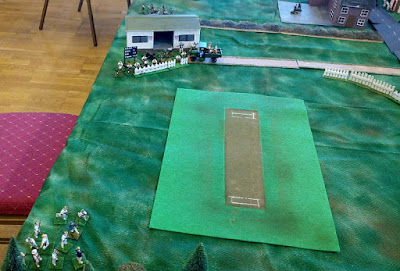 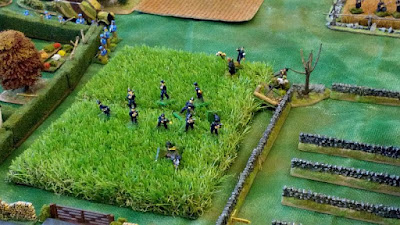 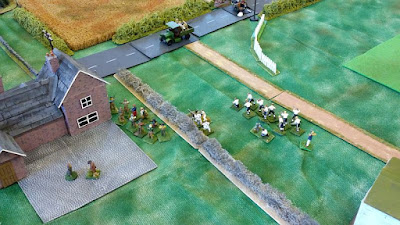 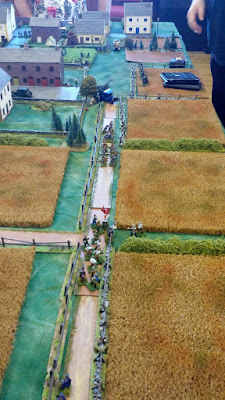 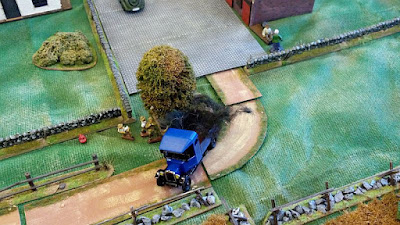 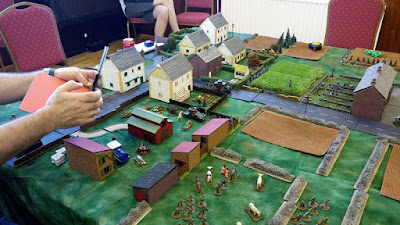 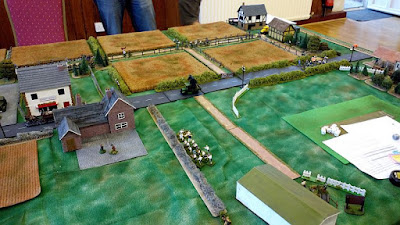 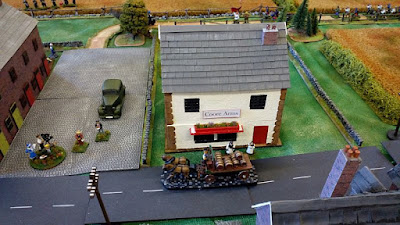 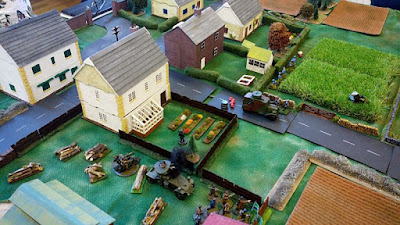 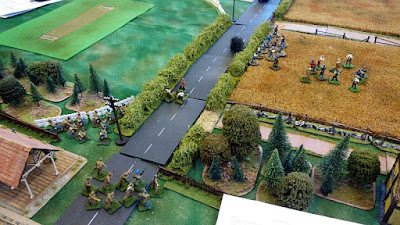 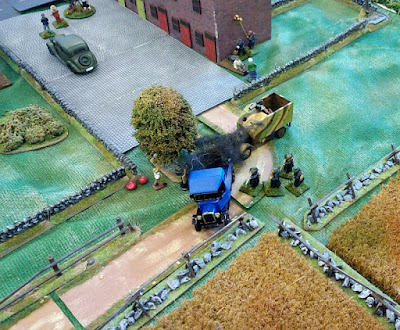 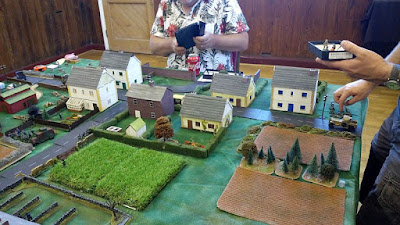 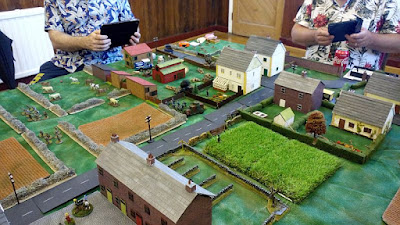 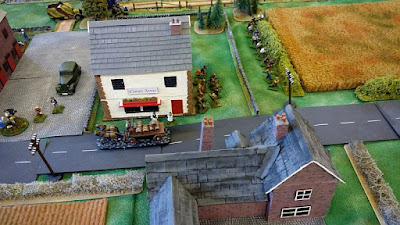 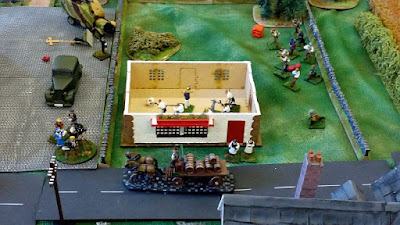 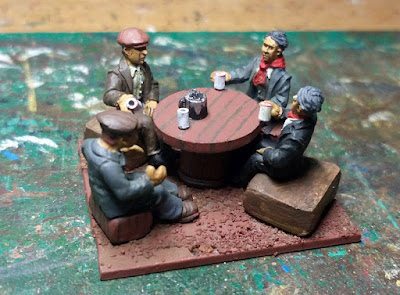 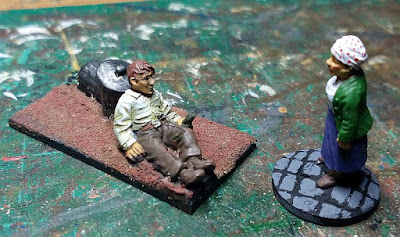 So it been a strange few weeks

General election on Thursday, to be honest it's a bit like the Iran / Iraq war - would be better if both sides lost. I've given money to 2 different political parties, 1 I support and one because a friend is standing and is being funded by crowd sourcing. He's not getting my support but I fundamentally agree with helping him to stand, he's in a proper party and not a lunatic.
We've had a couple of terrorist attacks. Much hand wringing and recrimination but this has been overwhelmed by love, bravery and a a general sense that we are all in this together. My country has been bombed every year of my life and we are still here.
I've finished the work for the big VBCW battle in a couple of weeks, there will be 5 or 6 sides which will either be brilliant or a chaotic mess. Can't wait. However the completion of this work left a hole in my painting list and I couldn't think what to paint. Luckily the Blogosphere has helped and Matt Crump has been painting up his ACW. I've got a lot of these painted, 6 regiments of each side plus artillery, cavalry etc. I still have 4 regiments to paint, some Perry plastics and a couple of regiments worth of old school Dixons that I picked up in an antiques shop a last year. So I painted up the 1st one 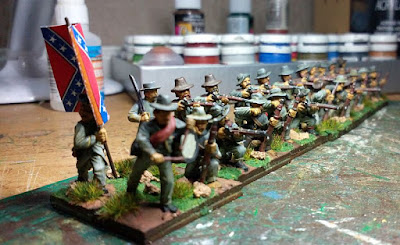 I bought a copy of Death in the Dark Continent rules and all the figures are based on 60x30mm stands. I base mine individually on 20x20mm so I needed some bases and some magnets.

the empty bases with squares of steel paper. The tall grass is made from a scrubbing brush with the fibres stuck together with hot melt glue

Magnetic tape on the base of the figs and the bases become interchangeable. I shall do a desert set, a jungle set and a temperate set, 4 bases together will make and impetus infantry stand, 2 a skirmish stand. All in all very versatile, although I have hundreds of figures to add magnetic bases to.