I've finished my Skraelings, who will now wait patiently for a Viking invasion

Glorious day here in the North East and in between gardening i went down to Tynemouth market, a flea market in the train station. Usually a good place to by random stuff and cake. Bought a pretzel and chocolate cake, nice. I also bought a good selection a books 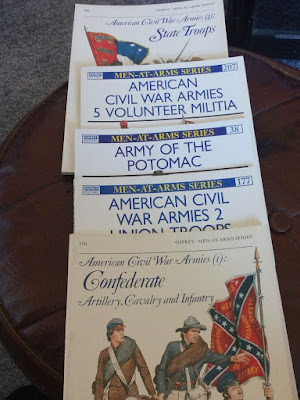 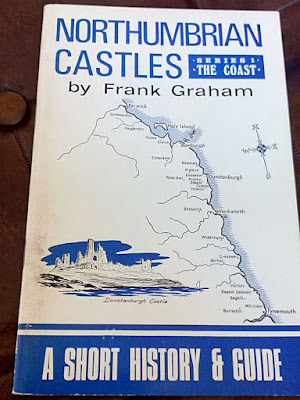 Another couple of quid 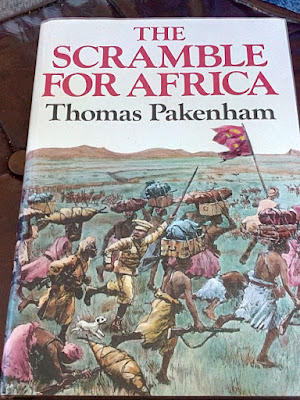 Useful for my Africa campaign

I have thinking about a campaign for a while now but as a predominantly solo gamer it's hard to have 2 active sides. However recently I've been enthused by a the potential for a Colonial African campaign. The plan is to have 3 colonial powers fighting for control of late 19thC Africa. The 3 powers are Britain, France and Germany with the Germans being mainly female figures, I have the cool Hinterland figs. This will enable me to have mainly passive natives. Along side the main campaigns there will be smaller adventures and stories.
As is the way with my campaigns they will only be intermittently played so hopefully won't become the main focus of my blog. Also it means I have a lot of figs to paint, managed to pick the era with the most amount of painting to do - typical. It is also a return to my gaming roots, my first metal soldiers were 15mm Peter Laing Zulus.