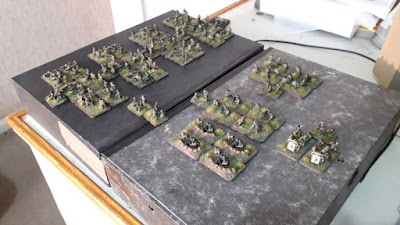 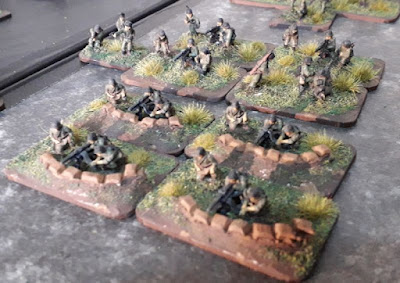 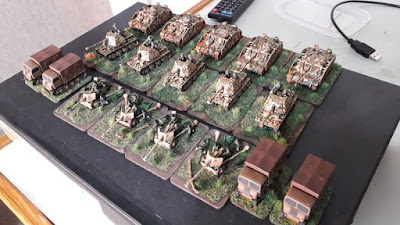 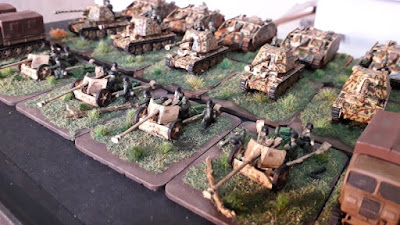 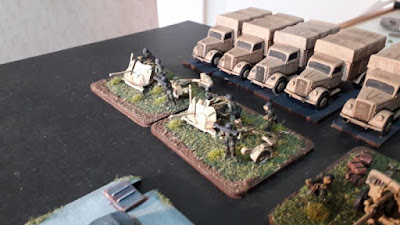 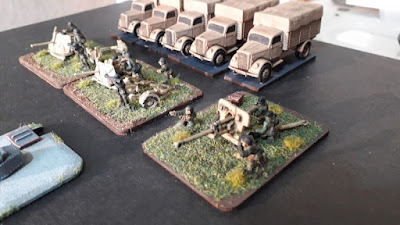 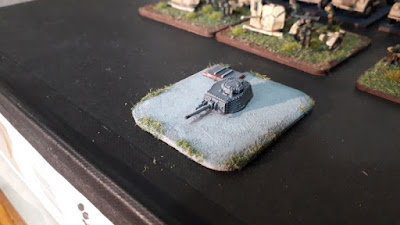 Posted by MartinC at 19:55 6 comments: Links to this post 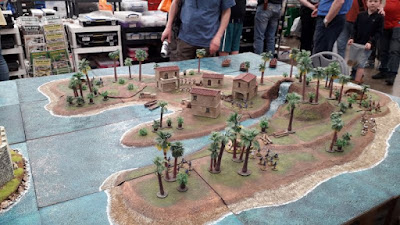 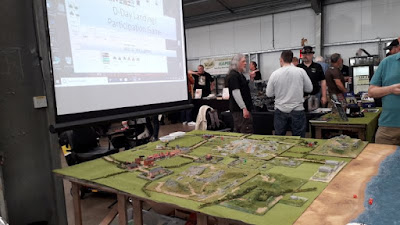 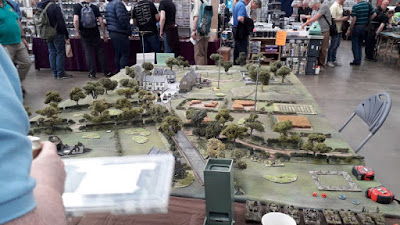 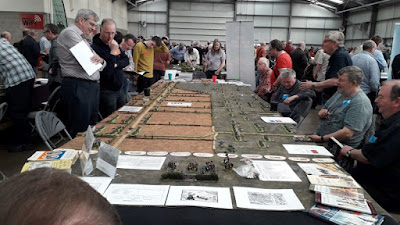 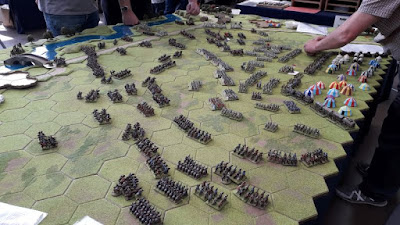 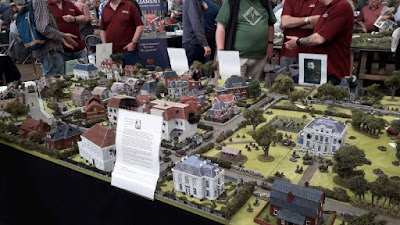 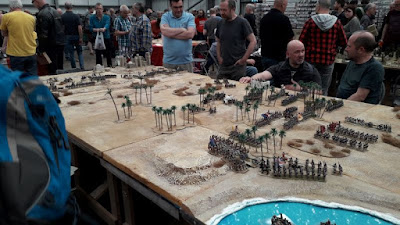 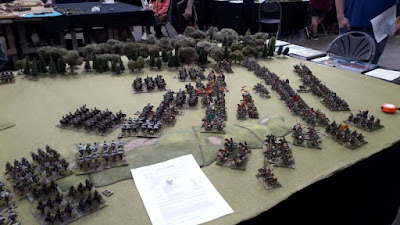 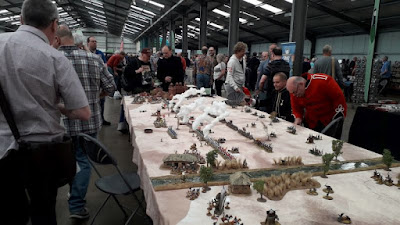 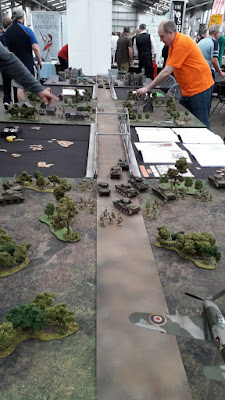 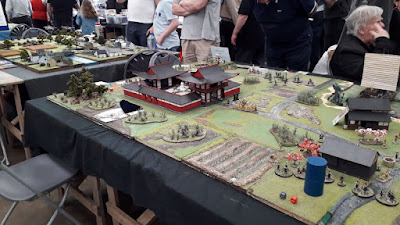 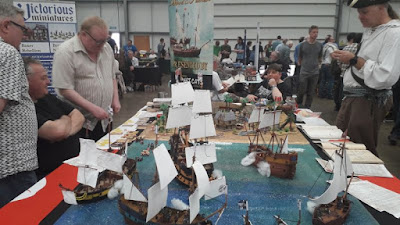 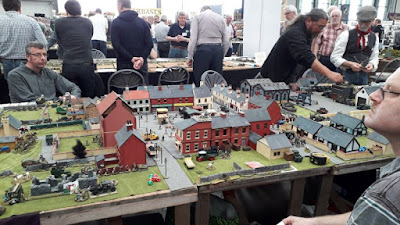 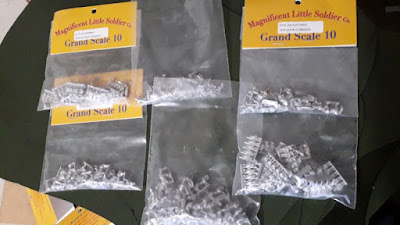 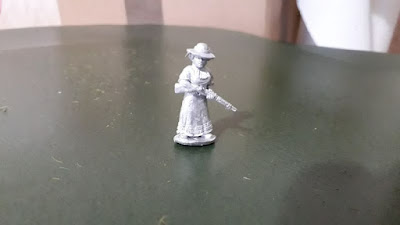 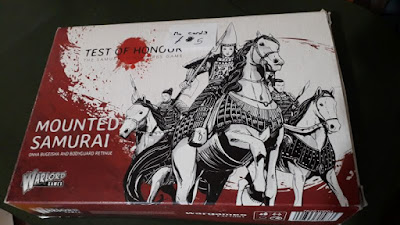 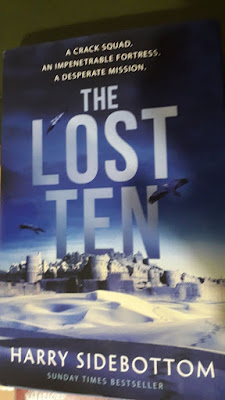 Posted by MartinC at 21:04 6 comments: Links to this post