It's going to be terrible

Off to the coast tomorrow to map the geology near Berwick. The forecast is so bad even the other lecturers have asked if we are still going. Of course we are going, this is what it looks like on a nice day. 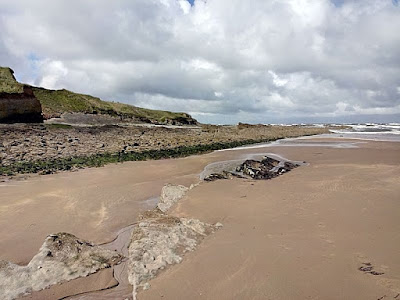 In the mean time I've had some more figs.
First up some African slaves from Eureka, very nice 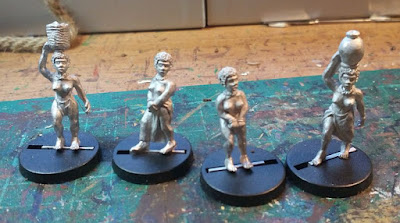 Next up I bought another lucky bag from Northstar (must stop this additiction). This was £17 for 5 mounted figures and 15 foot. Northstar got the order wrong and I got 10 mounted figures. I would let them know but they would only say keep them, so I will. 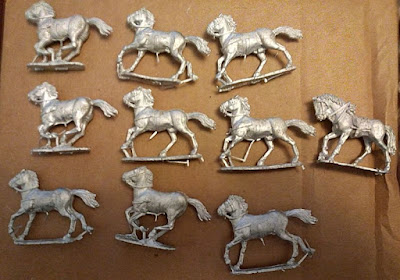 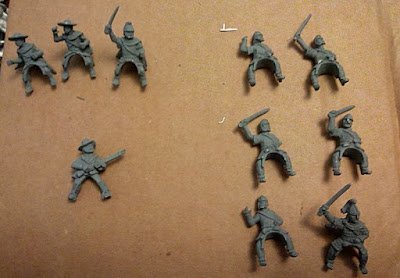 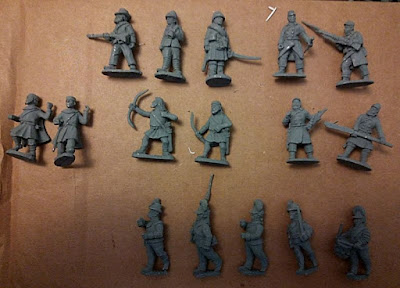 The Danes are interesting as they are almost identical to ACW Union Troops and will fit nicely as I have some ACW artillery to make. Overall a bargain.
Finally a Pub, plan to play a VBCW game over the weekend. 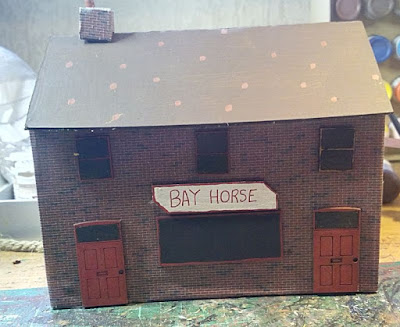