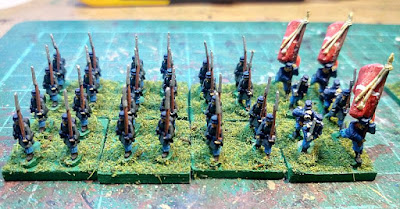 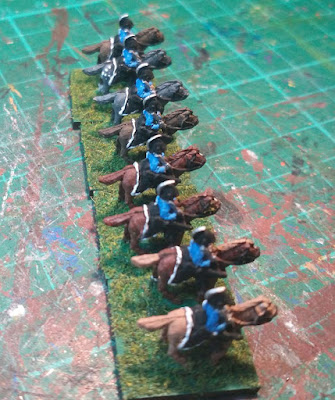 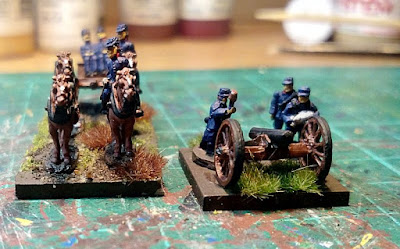 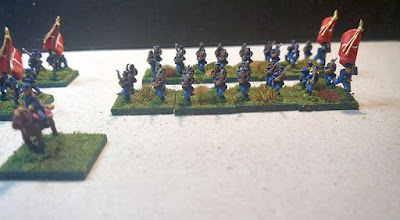 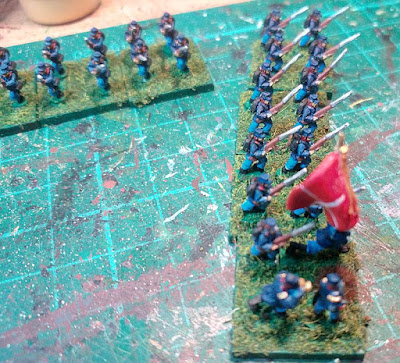 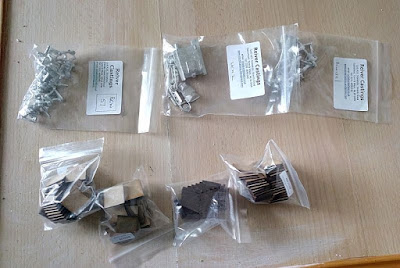 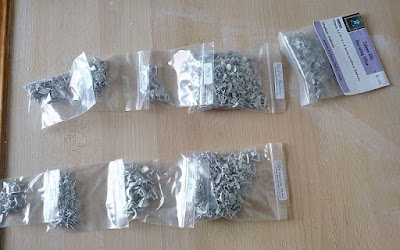 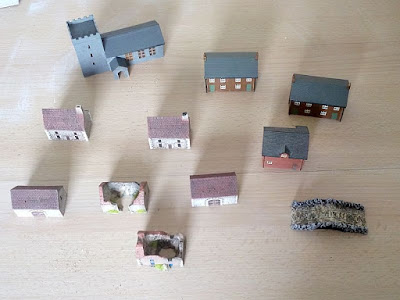 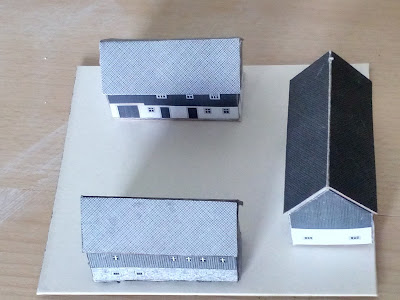 Whilst doing some research today I found this list of army lists on the Ike Skelton Combined Arms Research Library . It appears to be every army list and OOB for every nation between 1620 and 1945. This may not be new to you but it is to me so i thought I'd share.
The link to the information is  http://www.cgsc.edu/CARL/nafziger/ and the coding is not clear but the 1st 3 digits are the year - 620 is 1620 - rest is baffling but find your year and take a lucky dip.
That's all folks 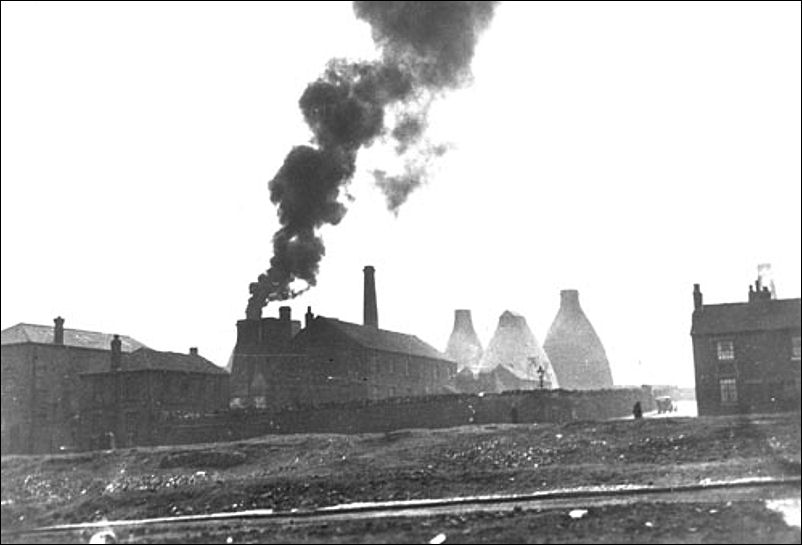