Today was the Border Reiver show in Gateshead. I had a fun morning, bought some stuff, met up with Matt Crump and Steve and planned the Battle of Alston Moor. My last show was Partizan so comparisons are a little unfair but it did seem much quieter than previous years and the games were all demonstration.
So back to the interesting stuff, this is what I bought - I didn't go mad 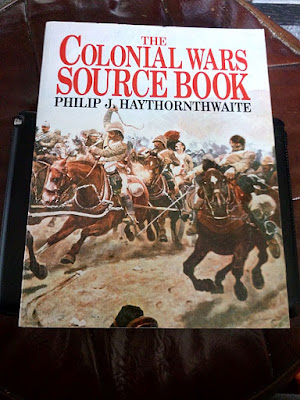 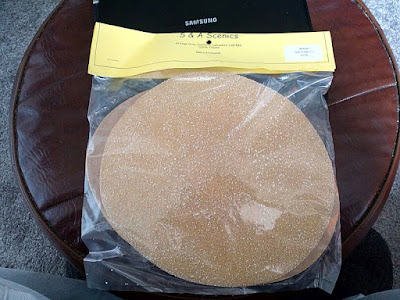 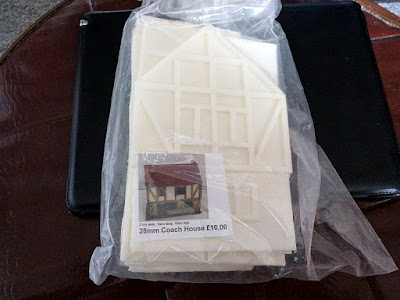 Coach House - only £10 - why are resin buildings cheaper than MDF ones? 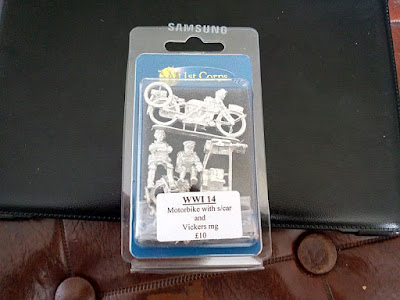 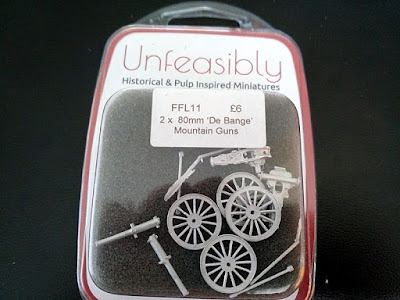 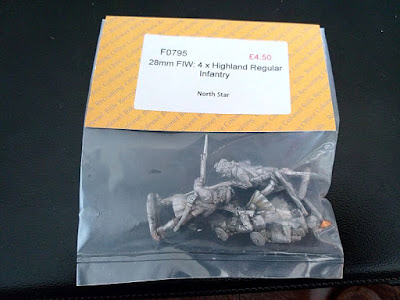 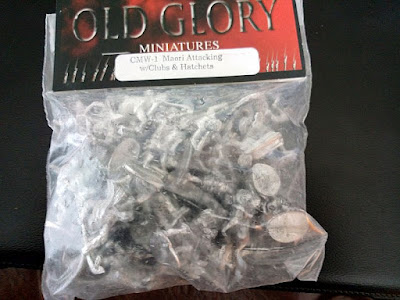 Old Glory Maoris - I have an urge to fight tribal battles over pigs and to paint tattoos. 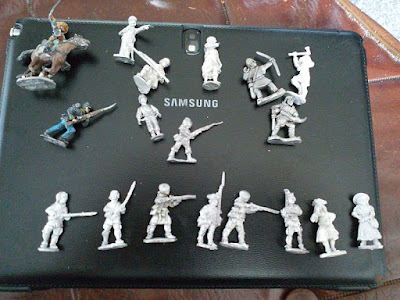 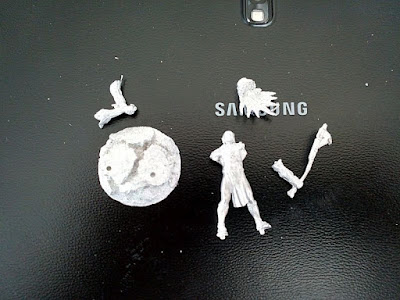 Finally a 50p warrior from Col Bills - some meso American type I think. Little large - 32mm-ish but nice figure. I wants some more Meso American types as I have a Mayan Temple set of terrain pieces like the Eqyptian ones, but I cold only find a 40 pack at Col Bills.
Things I didn't get were some Vampire  type figs  and a rules set for FIW. I'm torn between Muskets and Tomahawks (Matt likes these) and Sharp Practice 2, if any one has any advice then let me know.
Next show is Battleground at Stockton later in year, Matt is running a participation game as is Dave Docherty so that should be a goon day to play and buy myself a Christmas present or 100.