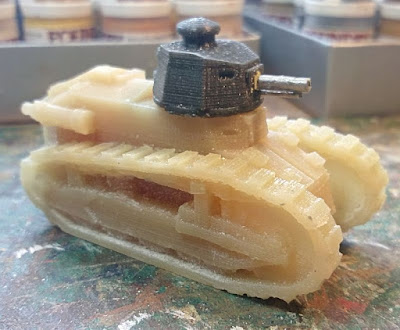 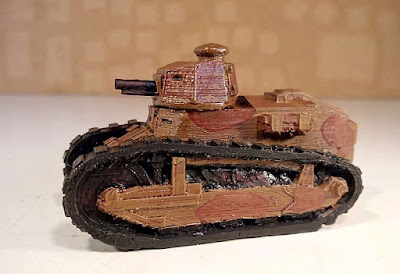 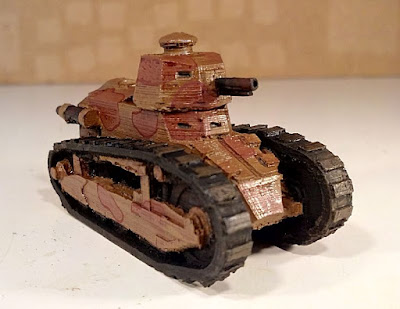 I've been going through my bits box to complete some figures for the VBCW collection and I have completed a BUF ATR team and a sniper team. These are made out of Perry Africa Korps and 8th Army plastics. 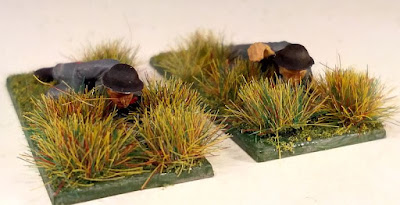 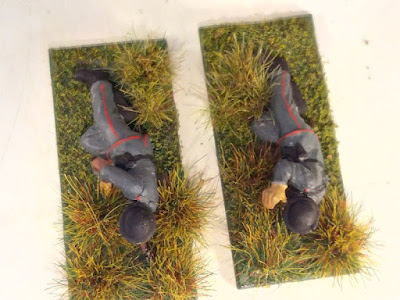 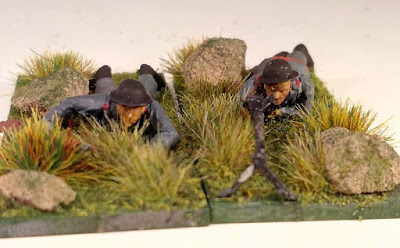 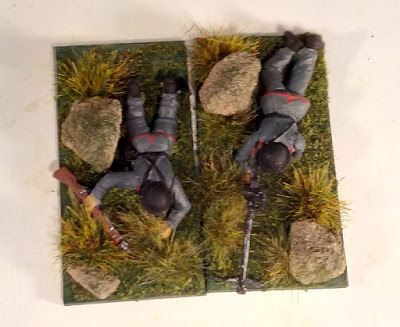 It's amazing what you can get done while England are messing up the football again To be fair they were fantastic and only Harry Kane had a poor game. His mind seemed to be elsewhere and should have brought on Vardy later in the game. Still they did look very good