I have been inspired lately by becoming a character in Blaxkleric's latest adventure, I won't give away the plot but I rocked big style. I have done quite a lot, more of that in a later post.
As you may well know I have a a wide range of wargaming interests but I don't do Sci Fi, modern or Napoleonics, never really got into them.
Today I went down to Tynemouth flea market and bought a massive bargain, 4 boxes of Napoleonic British figures by Victrix for £45 (less than 1/2 price).

3 of the are unopened 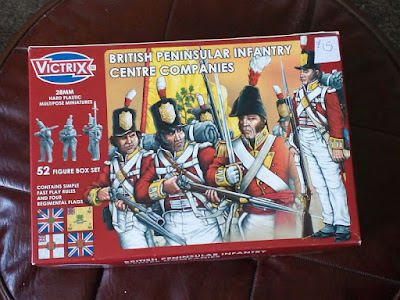 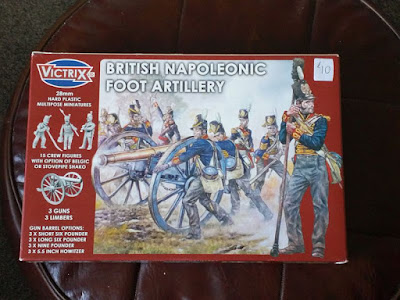 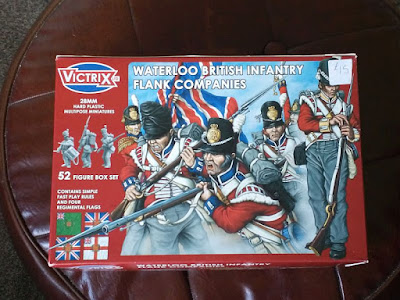 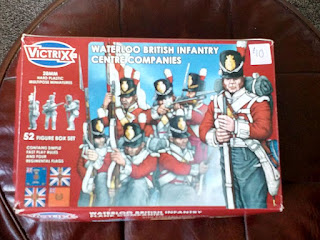 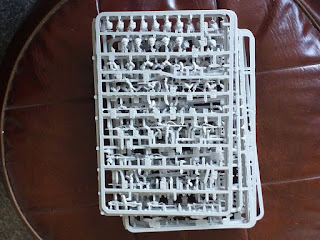 Overall that is 3 cannon and 166 infantry. I think my winter challenge plan is now sorted.