What to do on a rainy Saturday in Newcastle

I finished the Zulu Army yesterday and it should appear on the Challenge blog shortly. They have been a chore so I decided to have a day of painting. It has rained all day here so I decided to make some figures. I have over 350g of scrap metal from cleaning swarf etc, from figures and had previously attempted to make some castings using these figures with mixed results.

So I decided to have another go. 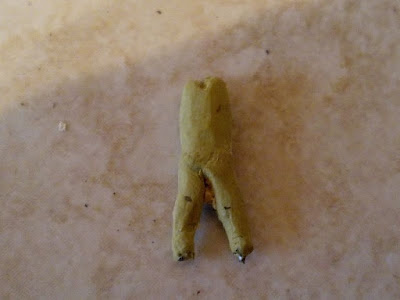 The basic figure made from wire and Milliput. No head nor arms and basically a stand to hang the nice stuff from the bits box on. 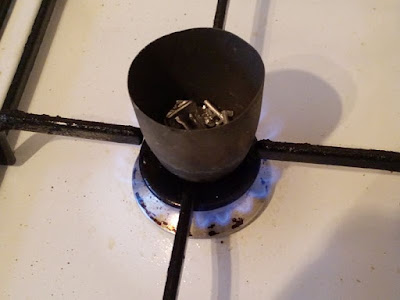 The crucible on the stove 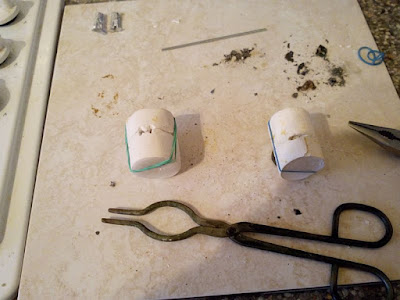 The plaster moulds on a ceramic tile 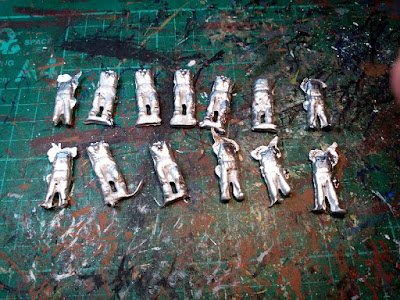 A dozen cast figures with flashing and dodgy bases 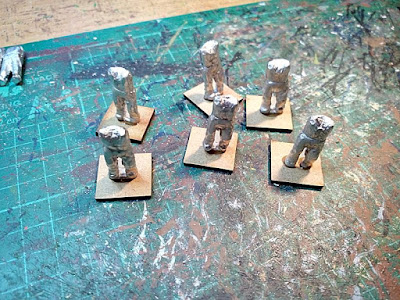 Cleaned up figures. Schoolboy error, I only had 6 bases 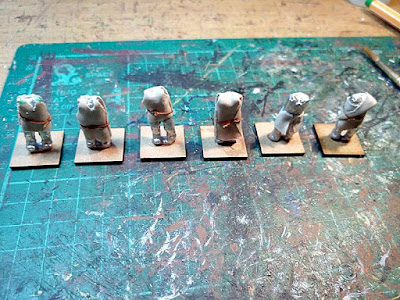 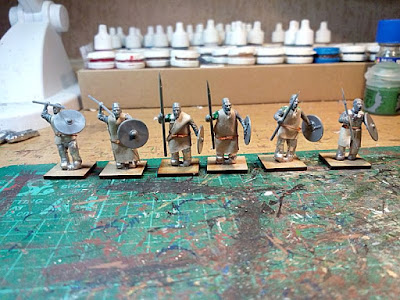 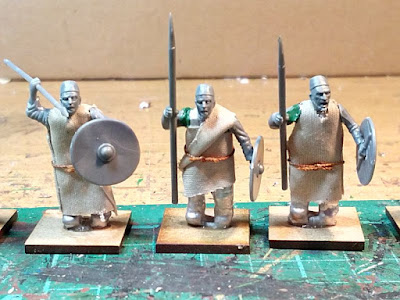 Use liquid green stuff to hide the joins and Bob's your uncle.

These have come out as desert types but the next batch will be Celts as I have a lot of heads. Generally a pleasant way to spend a day. I will paint them up later for the challenge

Email ThisBlogThis!Share to TwitterShare to FacebookShare to Pinterest
Labels: Casting