I've completed my planned Spanish Civil War armies. We all say "finished" and mean the other thing. I had planned to have forces of 2 brigades per side, with additional support units and that is what I have done. Obviously I need aircraft (Dave has some I can have), cavalry (if I want), armoured trucks (SCW classic) and if I want more brigades. But for now I have enough to play.

I've written some rules that feel like they will work really well. I have a play test on Thursday at Ian's, and will post them onthe page after. I have stolen the priority points system from Altar of Freedom, which I really like, and added messengers to move these priority points. It gets rid of the IGOUGO approach that can annoy me and required you to plan your moves carefully. More on the rules when I post them.

Enough of the waffling, I'm waiting for the photos to download to my one drive. Last time I posted a regular Republican Brigade, tanks, trucks and AT guns. Now for the rest 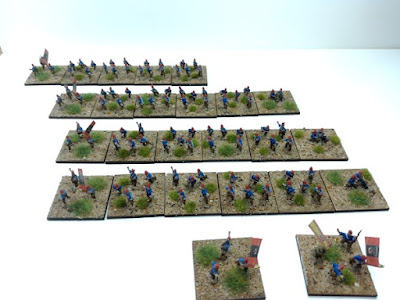 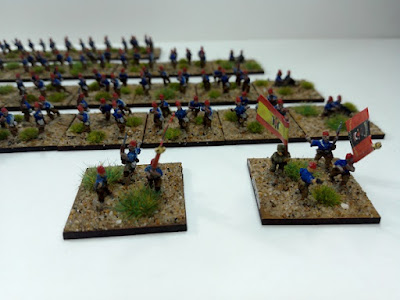 Pretty with their blue shirts and red fez 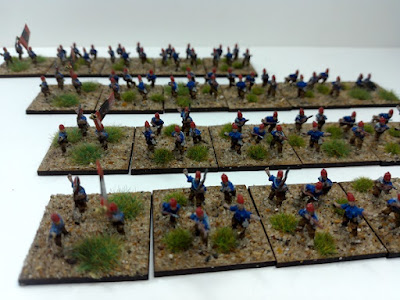 African Colonial troops were essential for the Nationalist victory 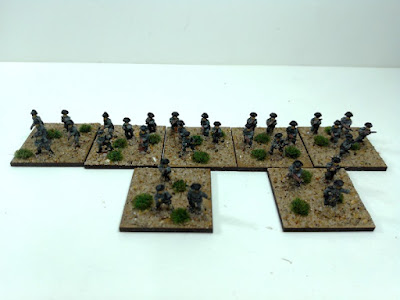 Several companies of Guarda Civilia, they fought for whoever was in control of their region, but were generally on the Nationalist side 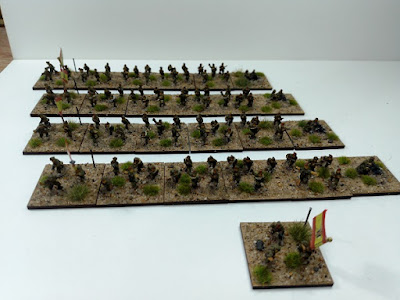 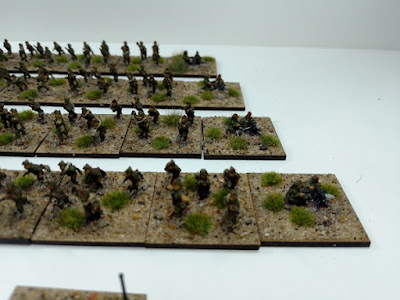 but same organisation.
Messengers are important in my rules so 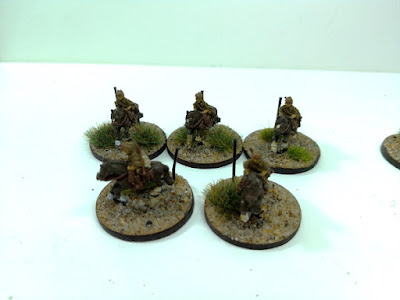 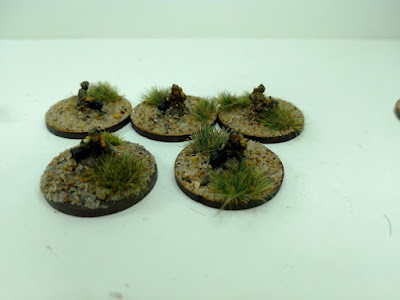 radio operators, instant messaging if they get through. 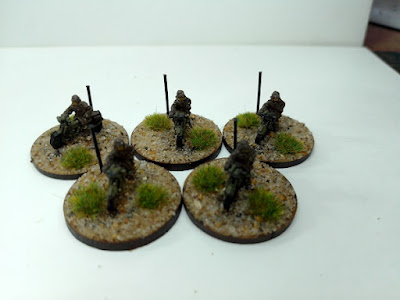 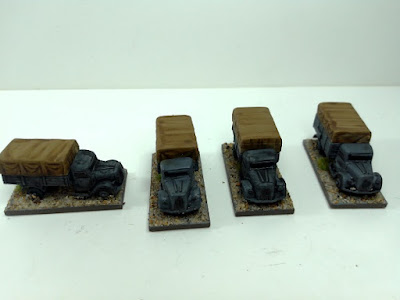 Set of Opel Blitz trucks, to move a brigade about 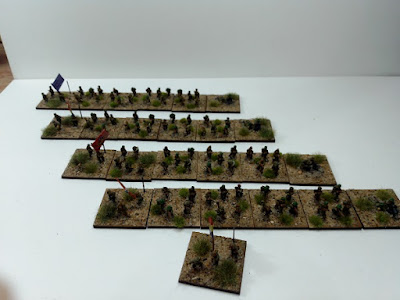 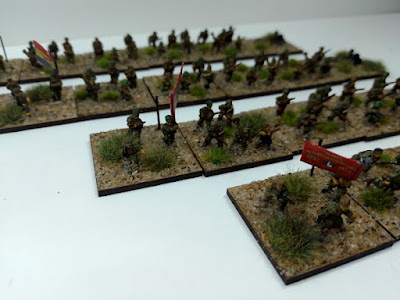 Bit more rag tag and comprising Canadian, American and British brigades, cos I had the flags for them 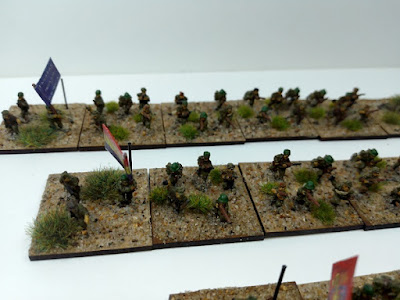 I have to say the Pendraken SCW selection is marvellous and has gone a long way to reinforce my move to 10mm. I love 10mm, it's a nice scale to fight massive battles with loads of units. I prefer my gaming to be strategic and 10mm works. It also helps that they have a shop a couple of miles from my sister's house. So i can buy toys and then go drinking. Perfect.
Even more perfect, Port Vale won the playoff and got promoted to 1st division. UTV