The Battle of the Pass of Apollo

I enjoyed my last Kings of War battle between Classical Indians and Pontus so much that I fought another one.
The Indians buoyed on by their last victory are racing through nothern Turkey while the Pontic King rapidly gathers his allies to defend his Kingdom. His last chance was the Pass of Apollo on the Silk Road. 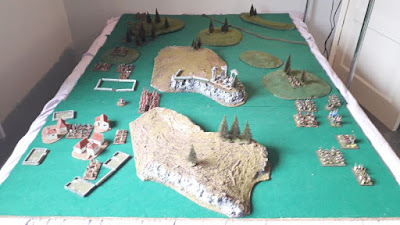 The Pass of Apollo flankes by steep cliffs and steep hills, with hilly and wooded land to the North. Each army was divided in to 4. The Indians into 4 equal dvisions of archers, spearmen, warriors, super heavy chariots, cavalry and elephants. The Pontic forces were a blocking forace of light troops and Thracian Allies with a large pike block to hold the pass. The remaining forces would arrive on a dice roll 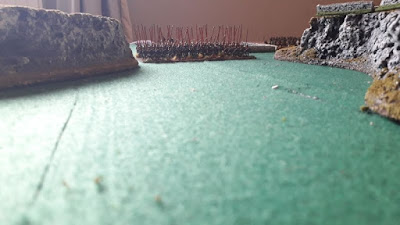 The Indians arrived to find the pass blocked 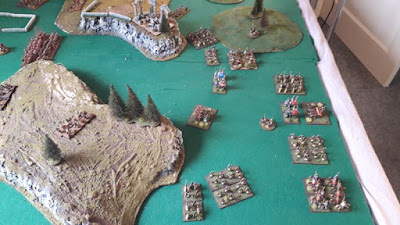 As they advance the 2nd indian division arrives, but there are no reinforcements for Pontus 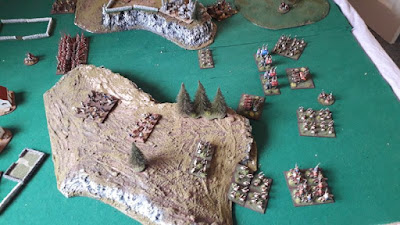 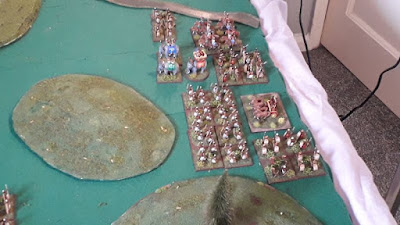 Another Indian division arrives lead by the Indian general on an elephant. Still no Pontic reinforcements 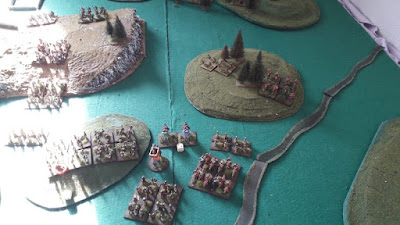 The general leads his divison round through the hills t the North, towards the Thracian skirmishers and light horse 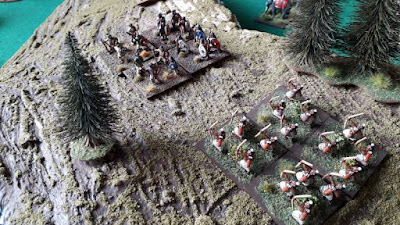 The fight above the pass 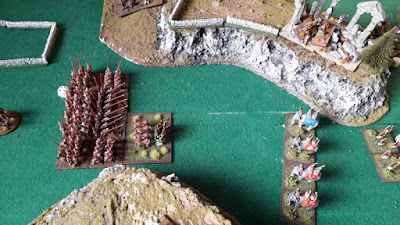 An Indian chariot smashes into the pike block as the elephants advance. From the temple on the heights a unit of Armenian skirmishers snipe away at the advancing Indians. 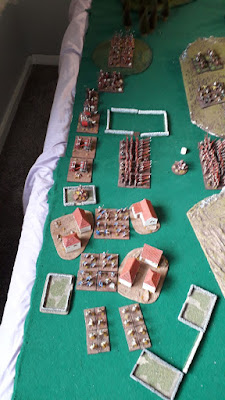 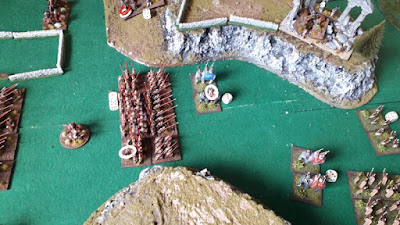 The chariot is gone but the elephants are up next 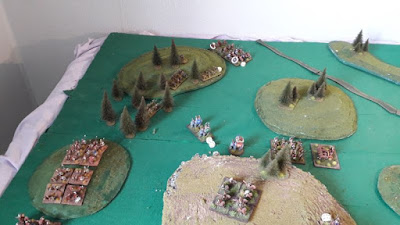 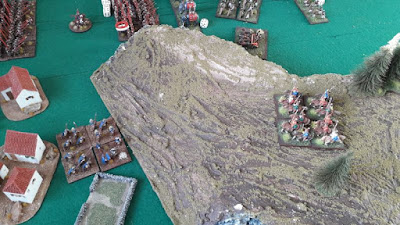 Indian cavalry has swept the enemy from the hill 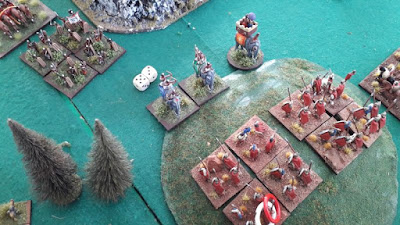 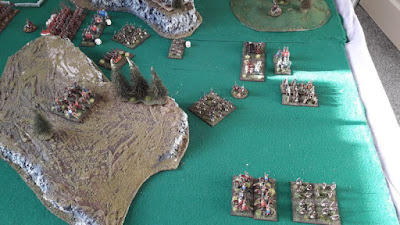 The final Indian dvision arrives but Pontus is still short of men, maybe the allies won't show up 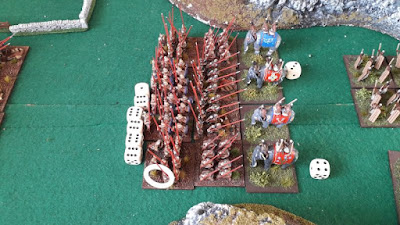 It's all blood and tusks in the middle 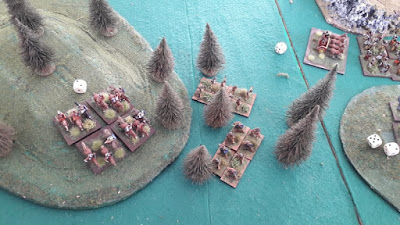 as the Indian cavalry sweeps away the Thracians from the woods 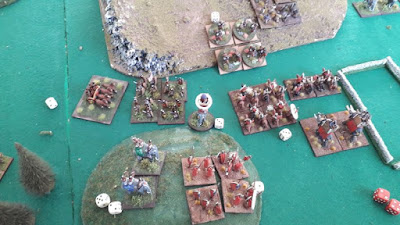 The fight around the back of the hill is getting messy 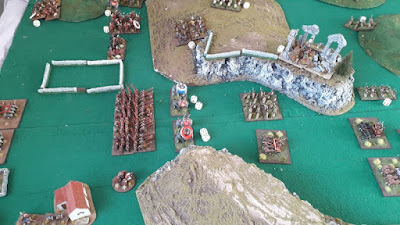 but still the Indians batter away 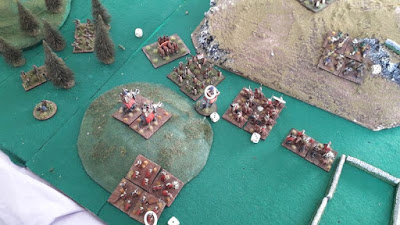 The Pontic elephants have made a hole inthe advancing Indians and the general looks a little isolated. 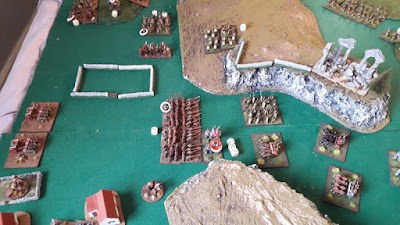 The 1st pike block routs eventually butthe 2nd one is there. However the Indians behimd the hill have destroyed the heavy cav and can flank the pike block. Where the **** are the reinforcements 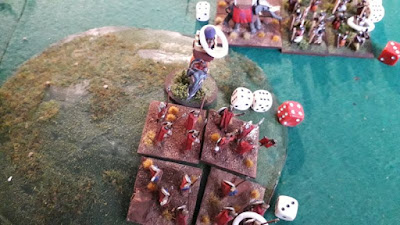 Disaster. The indian general is caught and killed 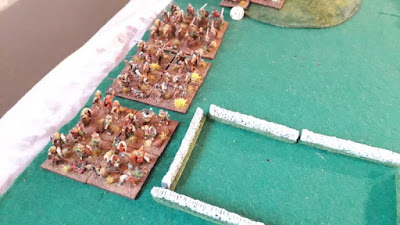 At last. The Galatian reinforecments. These guys are well hard and 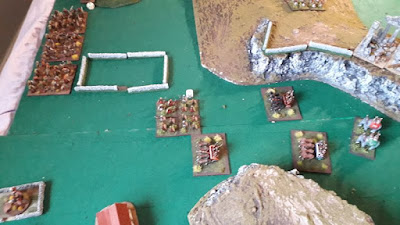 too late. The pike block and the chariots in the pass are gone and the way is open. The Galatians go home and the Scythians never showed up.

This was great fun, played of 4 days. KoW is a riotous laugh to play and I tweaked thestats for the elephants to make them less hard by giving them the same nerve as heavy cavalry regiment. This worked well.