Welcome to my first blog 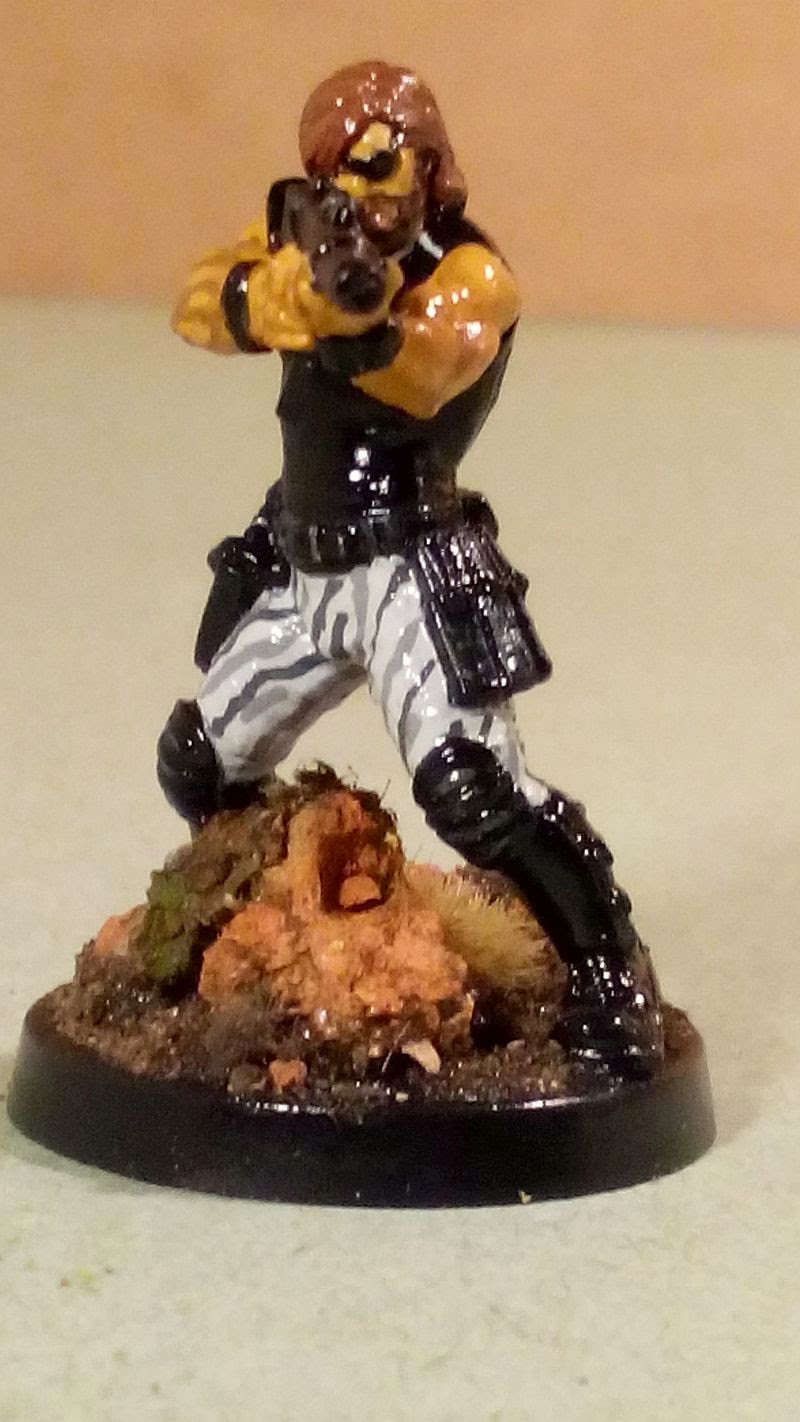 I recently participated in the V Analogue Hobbies Painting Challenge (I'm MartinC in the challenge) and it was a such a joyous experience that I decided to have a go a publishing a blog.
My first real memories of wargaming are going to the model shop as a child to be bought a box of Airfix model soldiers with my Grandparents. I still remember the excitement and awe as I walked through canyons of boxes of soldiers and models. Each box full of adventures and acts of daring do.
At University I got drawn into the world of Warhammer and D and D but never really liked magic and the fact the most of the regiments on the table were there to act as target practice, although I did like the rules mechanics.
The hobby disappeared from my life for many years but in my early 40's I got a bout of clinical depression, which is a terrible name for the affliction and would be much better if it were called "Clinical Can't be Bothered". The choices were become part of the Prozac nation or find something constructive to occupy my brain. I dug out the remaining pile of figures and began to paint with 20 year old Citadel paints. It was fab. My brain got re-engaged and I was amazed at the range and quality of figures that had become available in my absence.
So what do I collect and paint. Like most people with this hobby the problem is what not to collect. I collect what ever looks cool to paint from Troy to WW2 weird war, but all in 28mm (my eyes and painting skills aren't up to anything smaller) I tend to buy armies, they are cheaper and give me a body of work to get my teeth in.
Currently I have a wide range of armies from Troy to ACW, I also have large collections of Old West, Colonial, Samurai, lots of flying carpets and VBCW figures, plus lots of other bits and pieces. As you can see very much a butterfly and currently I'm drawn to Zombies
During the painting challenge I completed the 2 ACW armies but subsequently I have purchased an extra 60 figures from an antique shop for £10 so more painting there, some tasks are never done, especially when you have no will power.
I'll close this opening post with some images of the things I painted during the challenge. 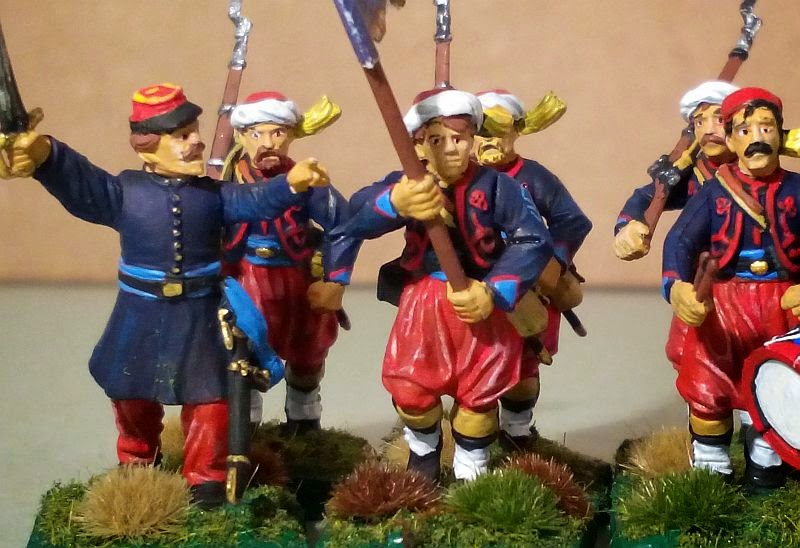 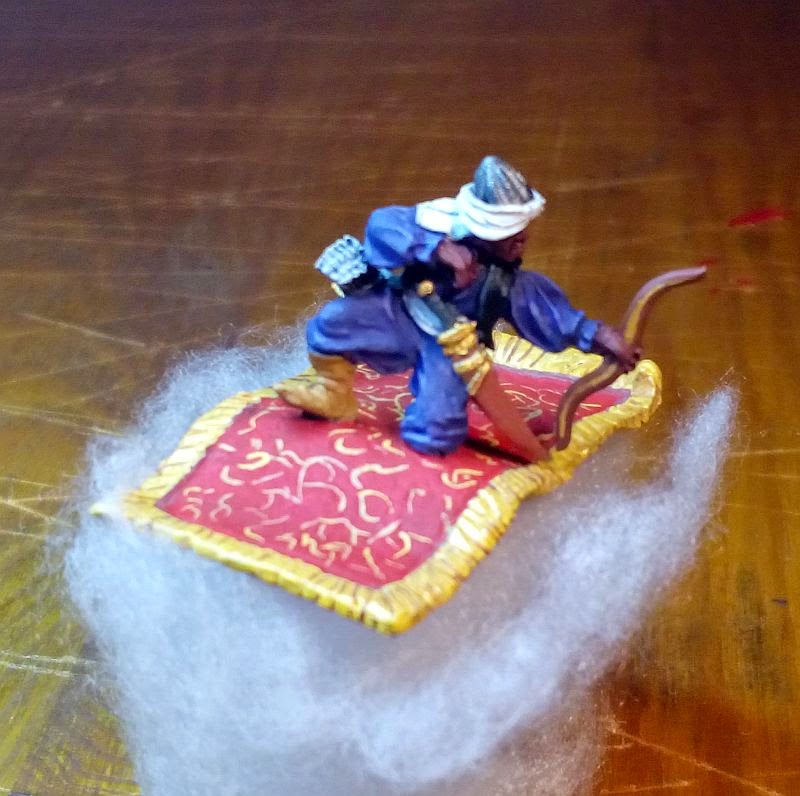 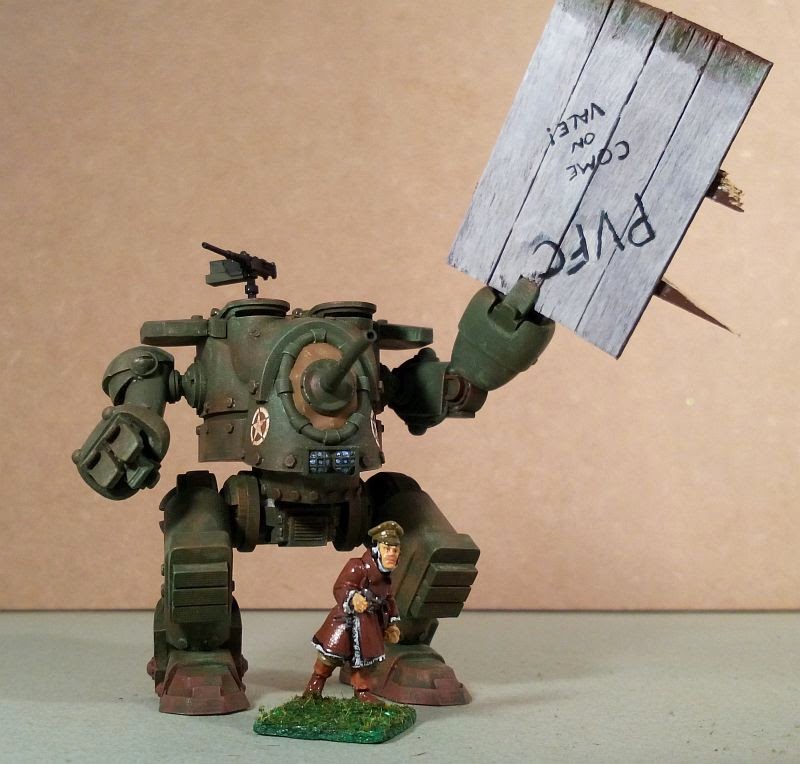 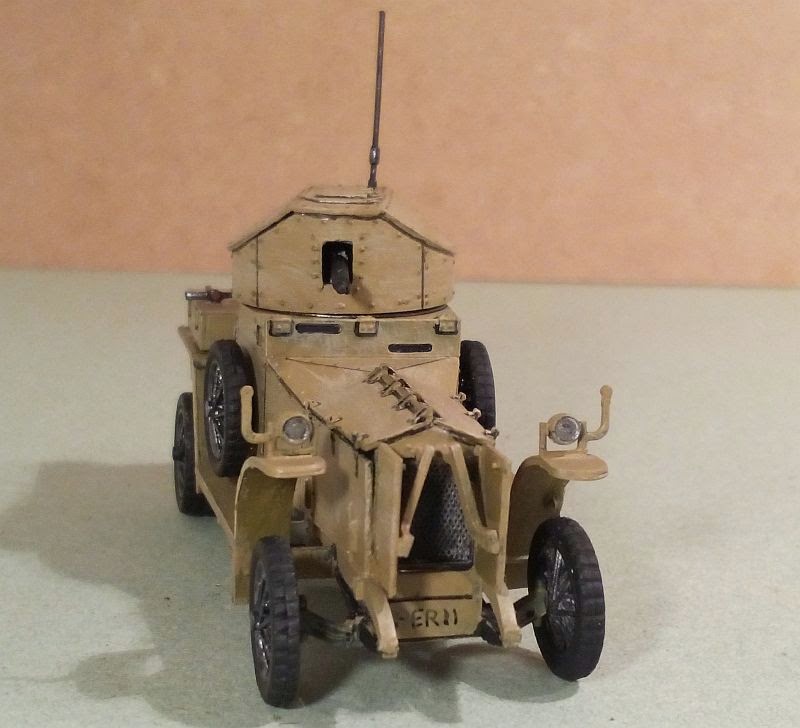 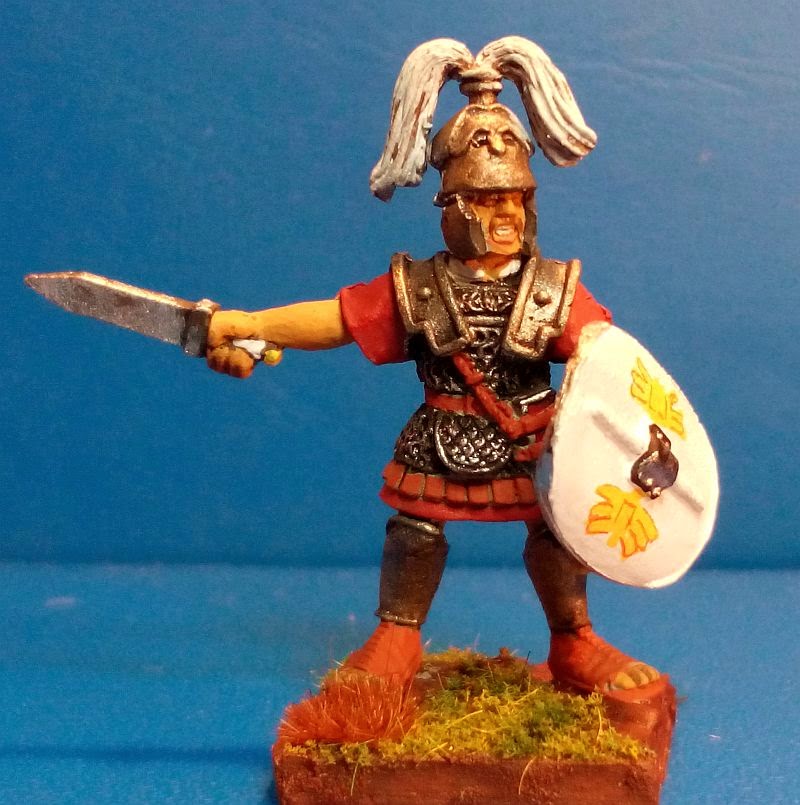 Hope you enjoyed this 1st post, let me know what you think.