Yesterday me, Dave, James and Scotty wandered down to Newark for the Other Partizan today. We were putting on another massive Sudan battle using a tiny fraction of Dave's huge, and wonderful Sudan collection.
Saturday was curry and about 5 pints to many.
Sunday up bright and early and very hungover. I'm getting too old for this drinking lark, and very out of practice. We met up with Ray and Postie, who had come up from Gravesend, pleasure to meet them, hope he's remembered to pay his Dartford toll
On with the battle 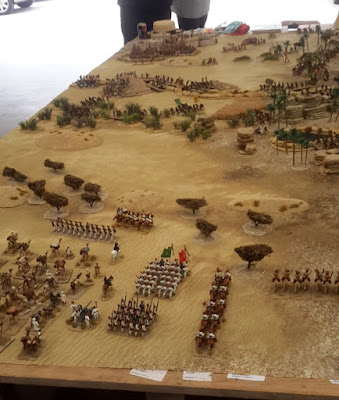 The layout. Egyptian army at the bottom, Me, Imperials in the village at the top, James with Mahdists in the middle, Dave vs me and Scotty vs James. The Brits were low on supplies, I had them in the huge baggage train. I was low on water and needed to get to the oasis in the middle before saving James 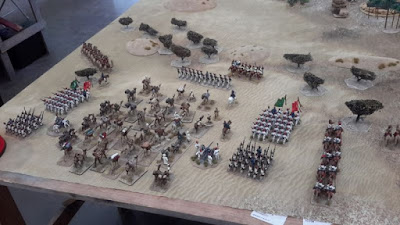 The Egyptians, couple of unit of Camel Corps, unit of lancers, 5 units of infantry, 4 cannon and some scouts. These are terrible troops and 1/2 are fresh off the painting table so I've got no chance 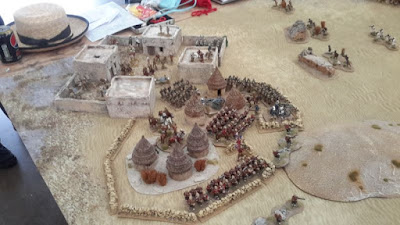 James has 3 units of infantry and some bits. James is a proud Scotsman and he has the Cameron Highlanders. problem is that James always manages to get every Scottish unit he commands slaughtered to a man. So things aren't looking good

Fuzzies facing James, i have a similar number facing me 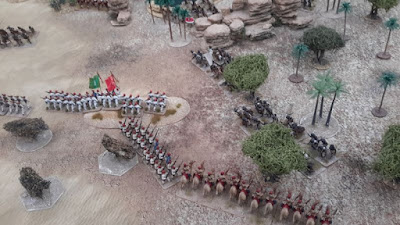 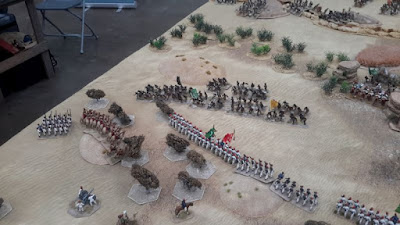 On both flanks of my army 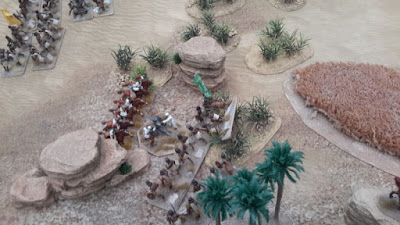 Dave even has a Gatling gun. My scouts rush out and take it out but are caught by the Fuzzies behind and are routed 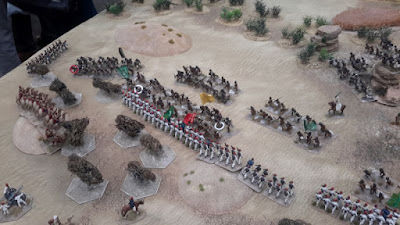 Dave smashes into my line and one of my Egyptian infantry units simply disappears. Excellent 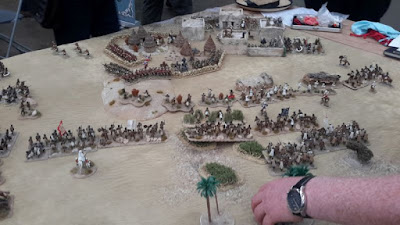 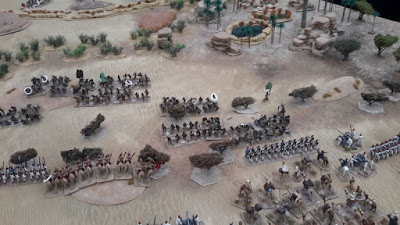 The Mahdists attack me again but I've got my cannons in place and although I keep falling back as a result of melee the cannons reek bloody hell and keep the Mahdists away. I forgot to take photos for the next bit, the exciting bit. I manage to get a regiment of camel corps to outflank the Mahdists and roll them up in 2 turns 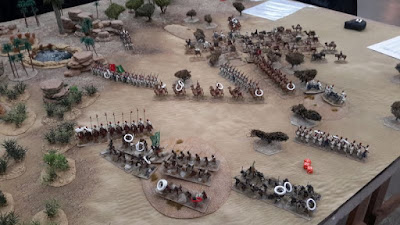 My path is cleared and I can run to rescue James, but we went home before this happened.

So obviously I went shopping. Strangely enough i barely bought anything 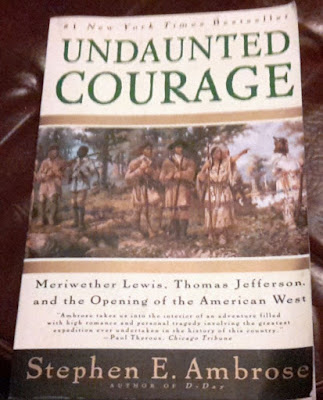 Book on Meriwether Lewis, a mouldy book for £1 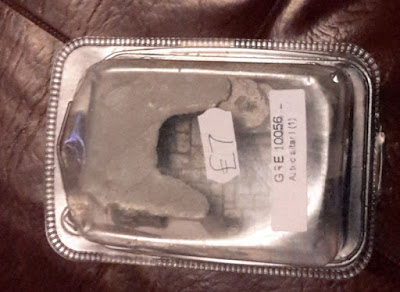 Altar piece for my pyramid 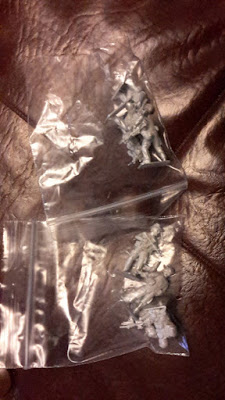 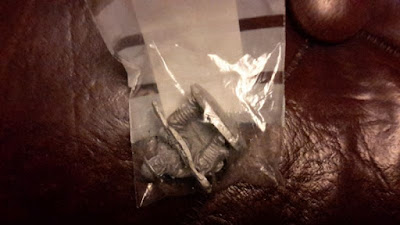 The freebie, a sitting WW1 Tommy 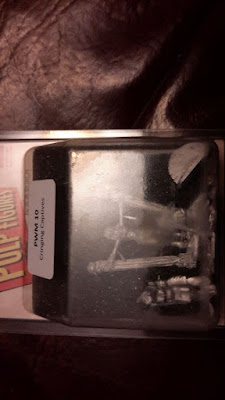 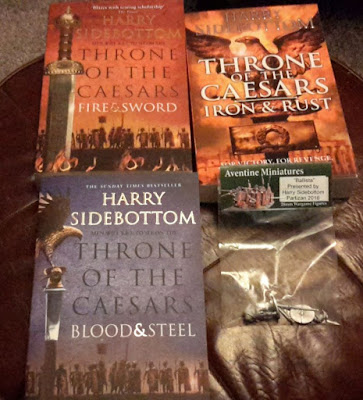 Finally the author Harry Sidebottom was at the show, he's often there. I was reading his latest, it's great and I really like his lead character - Ballista. These are a different series and I picked them up, he signed them and gave me a free Ballista figure by Aventine. Nice guy

Really good weekend out. Will post some of the other games later