I'm on holiday for the next 2 weeks. I left Newcastle on Friday night in the pouring rain and traveled south to see friends for the weekend. The weather was glorious and we did loads of stuff
Saturday we visited the Shuttleworth aircraft collection near Bedford. Really good considering I don't like aircraft much 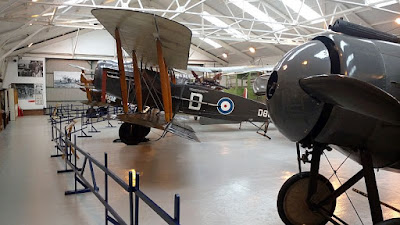 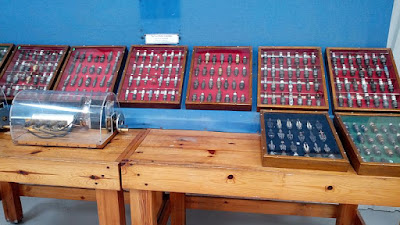 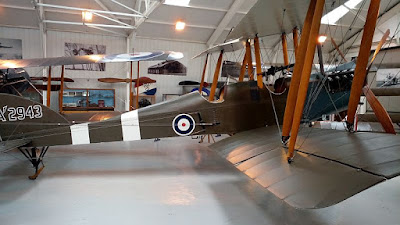 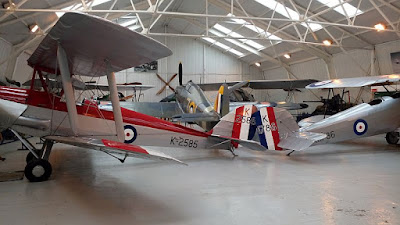 Biplanes between the wars 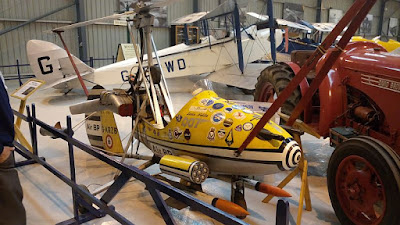 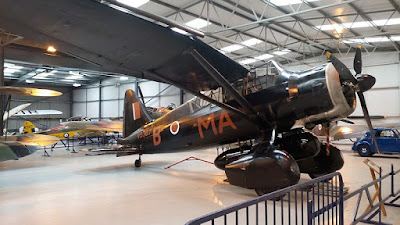 On Sunday we visited Bletchley Park - home of the WW2 code breakers. Very Very Interesting, complicated and not very photogenic 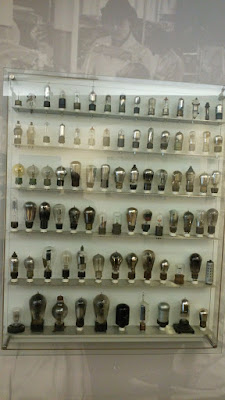 Collection of valves, almost a terrifying as the sparkplugs

Yesterday me and Dave went to Warwick Castle, Emma was overcome with history and ran off to work. A great and intact castle. It has the worlds largest working Trebuchet, 18m high, weighing 30 tonnes. 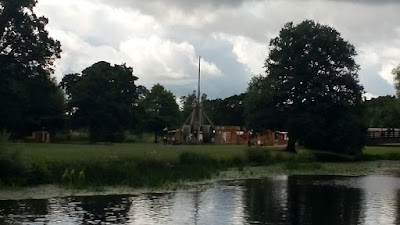 The sun was in exactly the wrong spot to take a decent photo so this is the rear view. It chucked a 20kg stone 250m at 150mph (excuse the mixing of metric and imperial). Very very awesome. The falconry display was really great with a pair of Stellar's Sea Eagles, a Lammergeier and the smallest bird was a bald eagle.

All were great, quite expensive but value for money.
I drove back today and stopped of at Wargames Foundry in East Stoke. Really quirky place to find. It was being decorated but they did give me a proper cup of tea, very apt for July 4th. They have their whole range on display at show prices so I bought some stuff 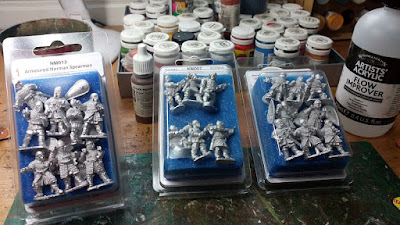 Normans - I accidently got sent some by Foundry and they didn't want them back so today I bought some more. Now have a nice Saga force. just need some cavalry 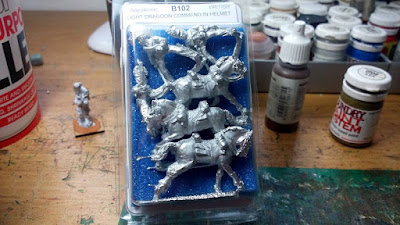 Ligh Dragoon command - with my Perry Plastics box and some random metals I have enough for 2 regiments. 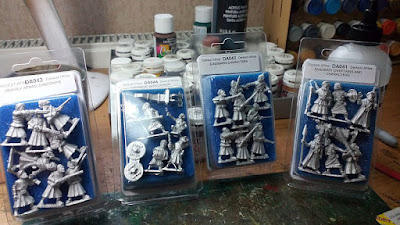 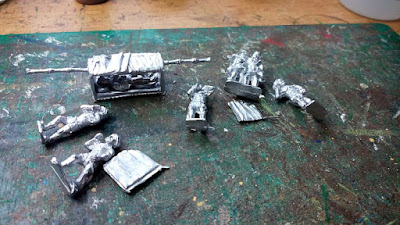 Great weekend. i arrived home this afernoon and it was still raining in Newcastle