Seems to have been ages

The analogue hobbies challenge is continuing to take up my time, I'm leading at the moment but no chickens will be counted and my 3 nearest challengers have a habit of posting >500pts in a week. That being said I'm pretty chuffed with my output as it has mainly been 15mm.
It was Vapnatak last weekend and a fun day. The layout is rubbish, the bring and buy was poor this year, why do people book a table all day . Very annoying and boring. I bought some Russian Civil was stuff, AC and terrain and some other terrain stuff as well and a 10m Pendraken 7YW Prussian army. Matt is doing a 7YW project so I thought I'd tag along with some Brunswickers. I then went home and bought a load of Russian civil war stuff from Copplestone. It's my new project, although I already have loads
I met loads of people and a work colleague who I should play more with but his group meet on Sunday night which is a bit rubbish for me, I need quiet time on Sunday night before work on Sunday.
Game tonight and will post that tomorrow. Enough of me waffling on to some challenge photos 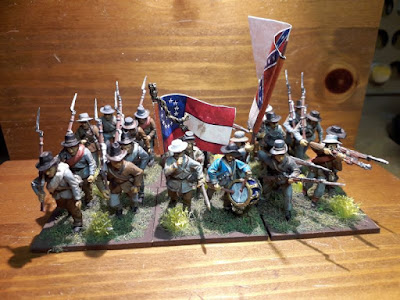 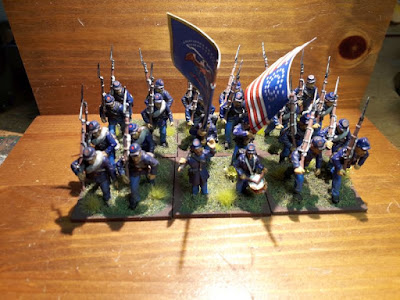 The other half. Have another 1 of these but photos repetative 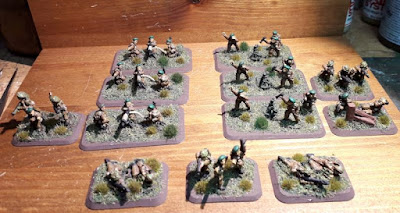 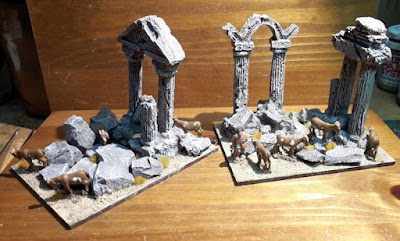 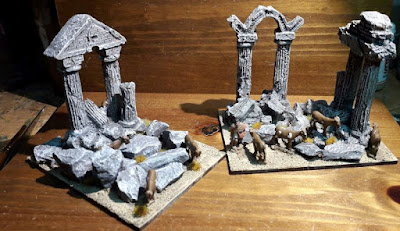 With Forged in Battle goats 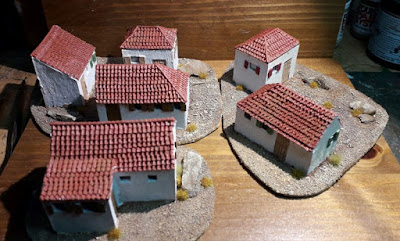 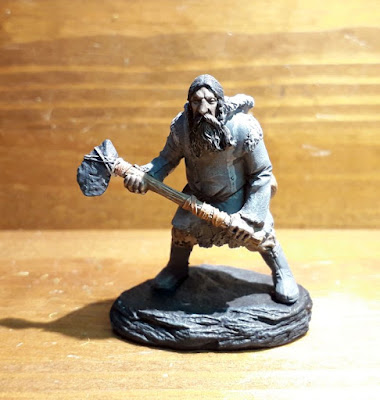 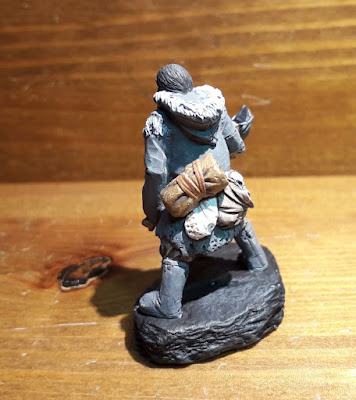 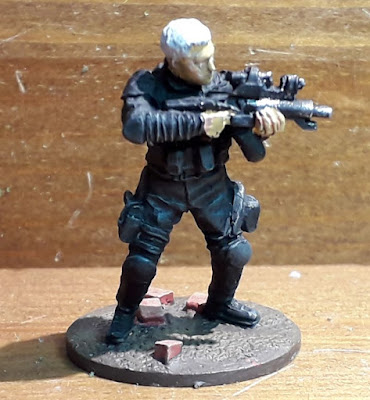