The Rugby World Cup has started and Japan have produced one of the greatest shocks in sporting history - said to be comparable to the Miracle on Ice in 1980 - by beating 2 times world champions South Africa with the last move of the match. Generally there are no flukes in rugby and they were awesome

Would have been nice to post some samurai but instead we have some VBCW Anglican league figures. These are great figures with very expressive faces and I tried a slightly different approach to painting faces with no washes but different shades of flesh. Worked ok in real life but on the photos makes them look like Adam Ant. Think the figures are Footsore Miniatures bought via Col Bills 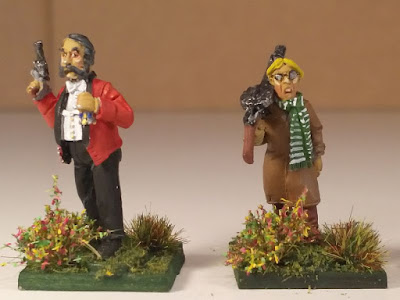 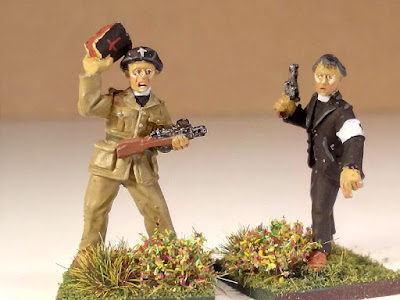 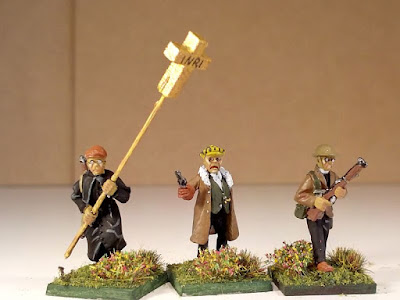 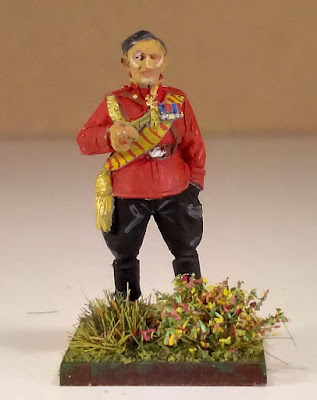 I now have a ridiculous number of figures - enough for 3 - 4 factions and it's time I planned a winter campaign.
The painting made me think of this song - nothing if not predictable