The great joy of the Analogue Hobbies painting challenge is I get to complete full armies, I'm actually running out of figures in the lead mountain and space to store them.
I'm been painting a classical Indian army I got for Christmas. It was 2nd hand Essex miniatures army and about 1/2 price of equivalent army from Forged in Battle. Figures not as good but there are many of them. 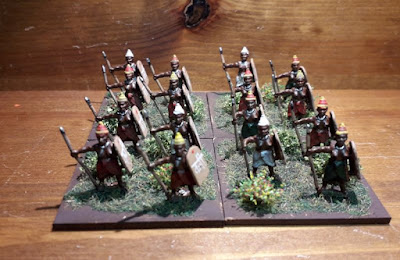 Maiden Guard - need more of these 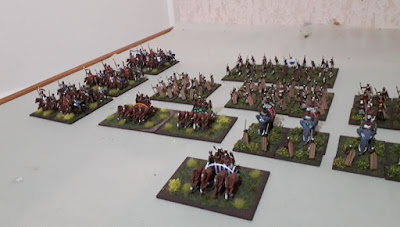 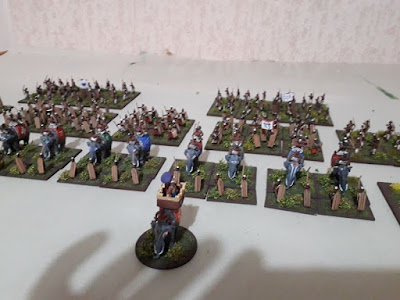 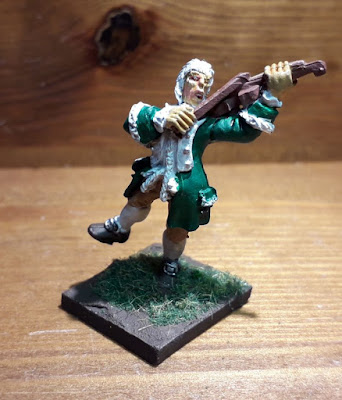 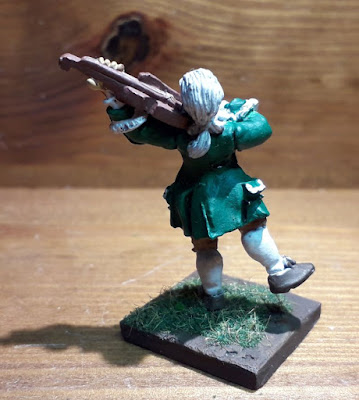 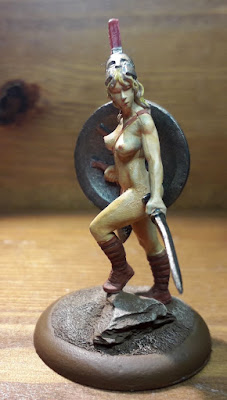 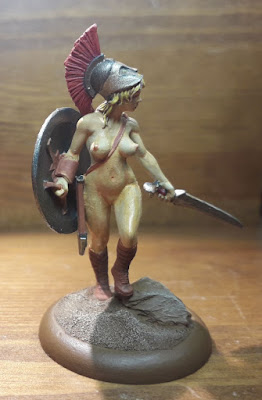 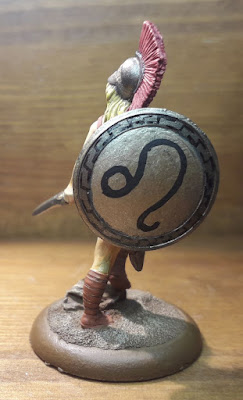 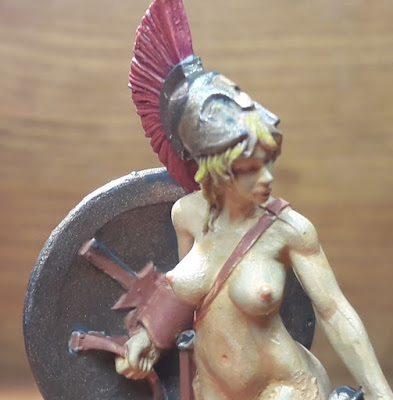 Been a quiet couple of weeks gaming wise but have a massive game next weekend. I've done a lot of shopping and will post those when they all arrive, including a light box so that I may be able to take decent photos