Even though I've "finished" I photographed them again, hate my lack of photographic skills but love the fact that I don't live my life without a camera stuck to my face. I really like these figures and proud of the job I did on them. I paint them at about the same rate as 28mm and with the same level of skill. So they look pretty good in 15mm - might have to change the name of the blog.
The figures are base don 40x40mm bases and can be used in pretty much any system.
So I've photographed them again using a different, and much better lamp, a Habitat bargain and very bright. Seems to work.
Are you sitting comfortably? Then I'll begin 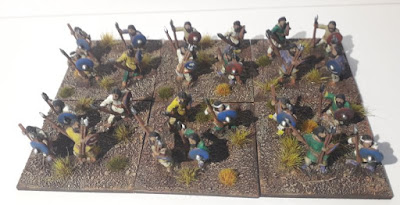 The Armenians were allies of Pontus and acted as a buffer between Pontus and Parthian. Mithridates generally farmed his daughters out to his neighbours.

All the tribes around the Black Sea revered Mithridiates and formed a major part of all his armies and were there at the end as he planned an invasion of Rome through Romania and the Balkans. These will double as Gauls

The Galatians were a Celtic tribe who has occupied central Turkey. They were conquered by Mithridates, easy as they were constantly in a state of civil war. This could be more Gauls. 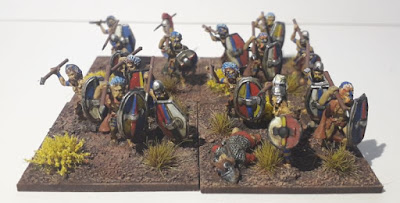 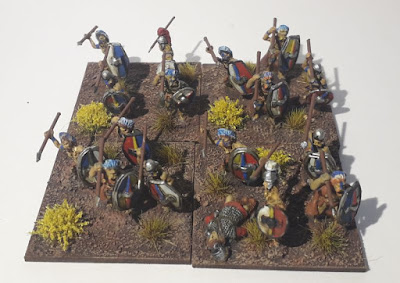 The Basternae fought with Mithidates in his early campaigns and are bat crap crazy. More Gauls! I have the basis for a Gallic army. 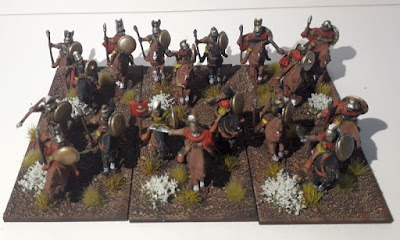 Being a Successor State and out of the way enough that they weren't constantly at war they had a Greek flavour, so these Companions were a classic heavy cavalry unit. 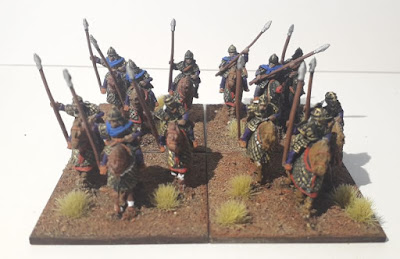 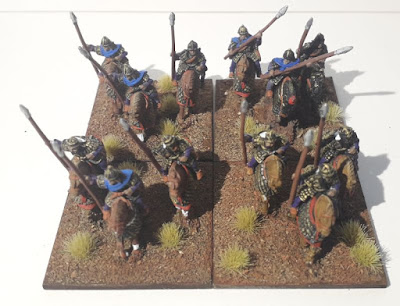 The Sarmatians were long standing allies and everybody loves cataphracts 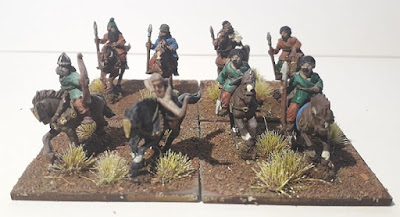 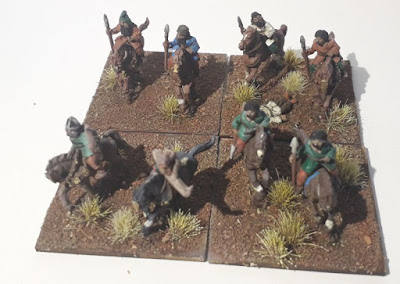 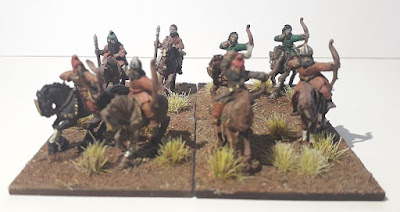 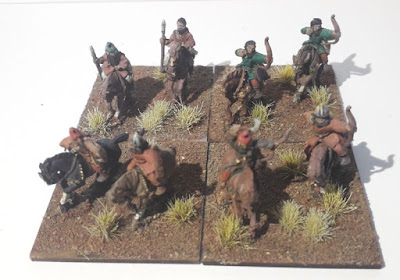 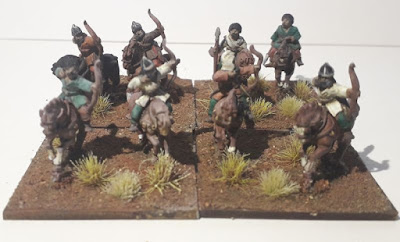 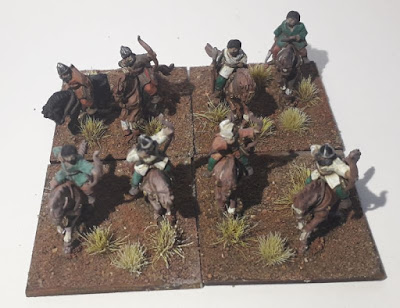 These can double as Sarmatians to complete the army

A random small unit - can't think of anything useful to say The standard infantry. Couple of large units of these but a couple of bases of commanders to paint that I could add to give 4 smaller units 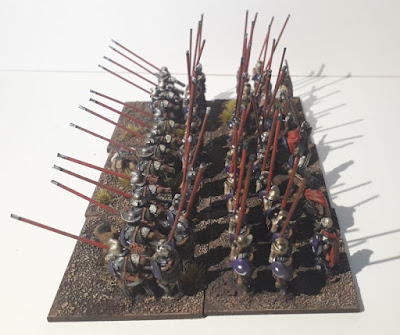 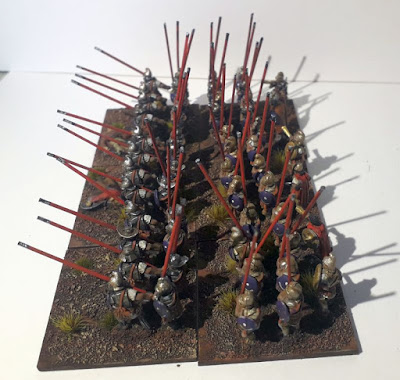 Phalanxes formed the backbone of his early armies but when the Romans slaughtered them he changed them for imitation legionaries, didn't really help though

An finally the generals

Thank you for reading, again

Email ThisBlogThis!Share to TwitterShare to FacebookShare to Pinterest
Labels: Pontus