I've had friends up this weekend, did the Great Exhibition of the North tour and some antique shopping, more of that later. Managed to con them into a quick visit to Border Reiver. Not really their thing. The show looked pretty good with some nice games but it was a very quick visit. Bought what I wanted and some cheap stuff.
1st though the post man has been 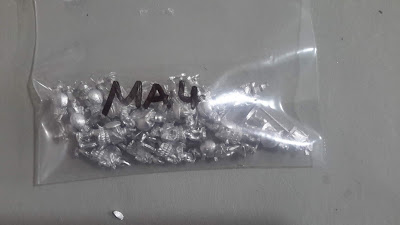 Forged in battle pikemen for Pontus 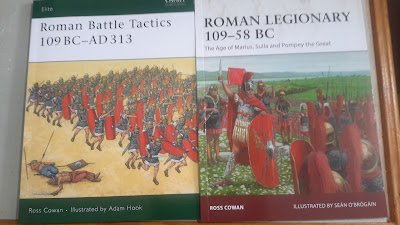 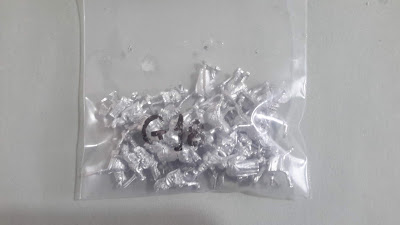 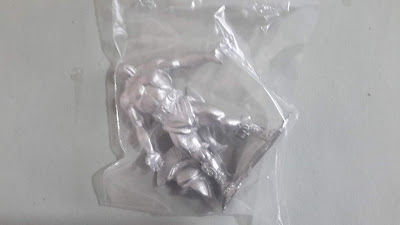 Massive Talos, man of bronze from Steve Barber, for the sake of it 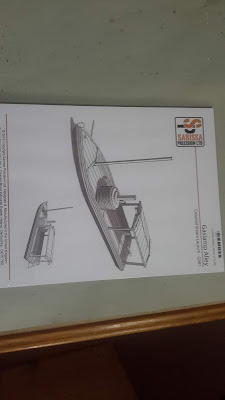 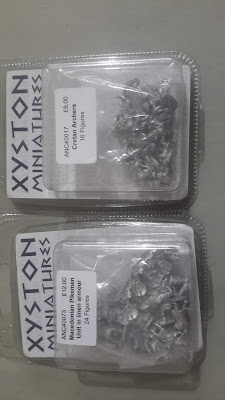 More pikemen and some Cretan Archers from Xyston 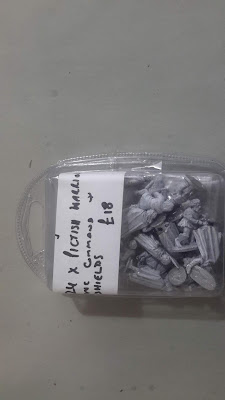 Picts from bring and buy. Bargain 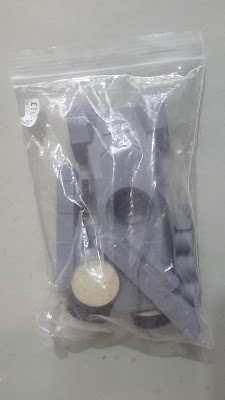 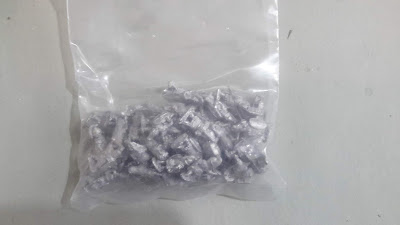 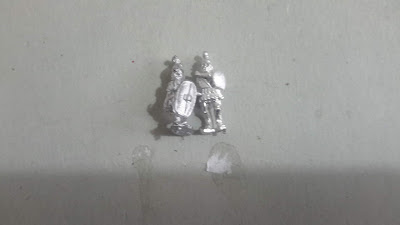 They have a scale issue being actually 15mm compared to my other"15mm" figs that are 18mm. May use double thick bases and see 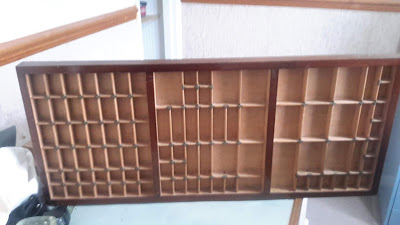 I bought this printers tray, nice wood with brass connectors.
Did this with it 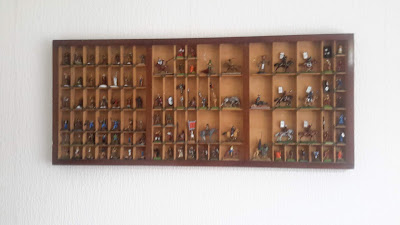 Nice display for some of my figs