Battleground and some Painting

With Christmas and the Challenge around the corner the Battleground show is a great opportunity to renew the massive lead pile. Bought loads of stuff, none of which is on display here - it's spread around the family to return to me. I bought loads of second hand stuff and 1/2 a 6mm BOAR army with James. Great for Team Yankee.
We played a display game - our group project was 10mm ACW and we fought the battle of Stones River The opening. Me Dave and Steve are Union defending this end. My troops are closest with Dave and Steve in the field and woods to my right. James, Pete, Angus and John are the Rebels and are attacking 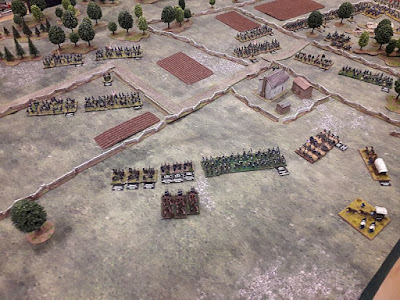 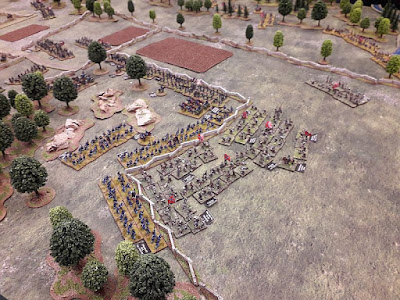 Angus immediately charges into the massed Union forces, who fire and miss. 1/2 an army fires and misses. Dave is immediately banned from firing again 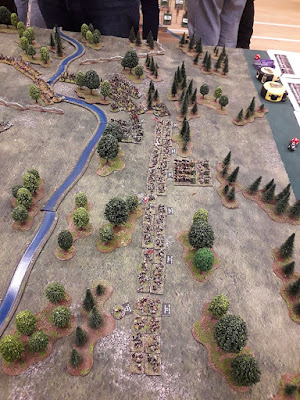 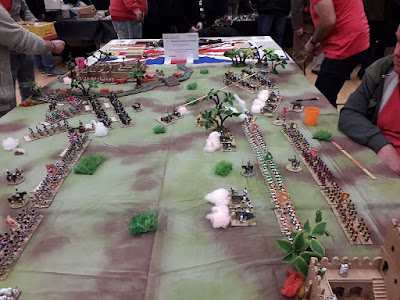 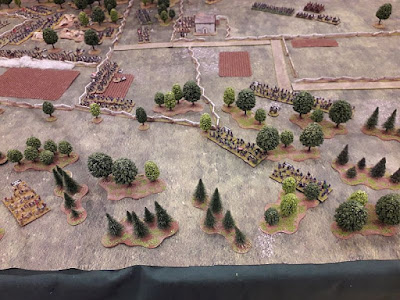 My brigade advances to sweep the confederates flank 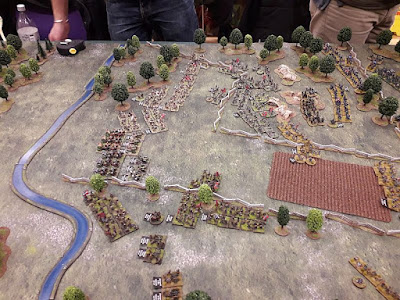 The confederates are pushing forward quickly 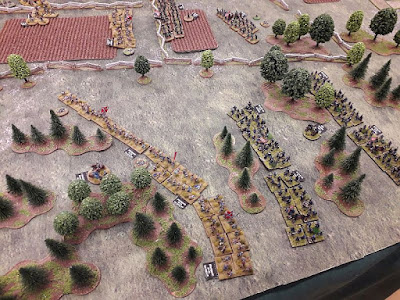 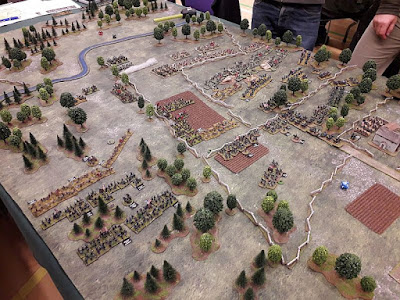 Last turn and I charge - I would have fired for longer but time was pressing. James, as usual gets epic dice and i am rebuffed. Victory to the Rebels

I have also done some painting 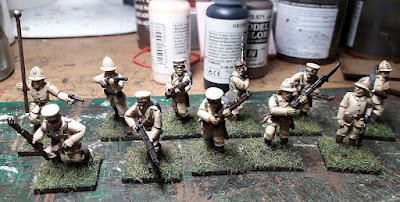 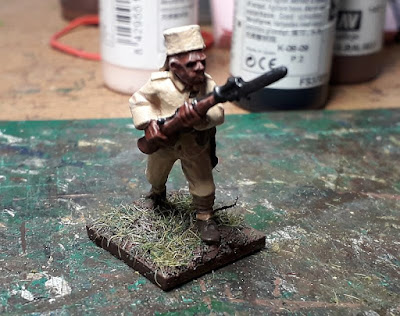 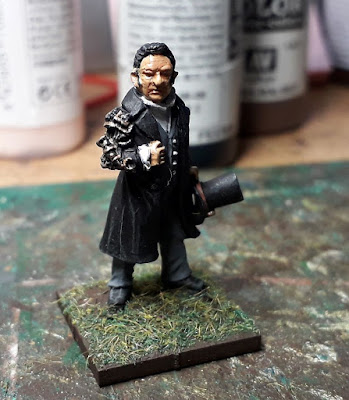 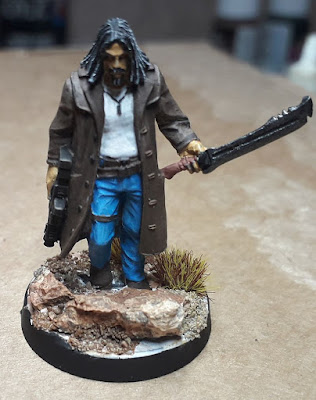 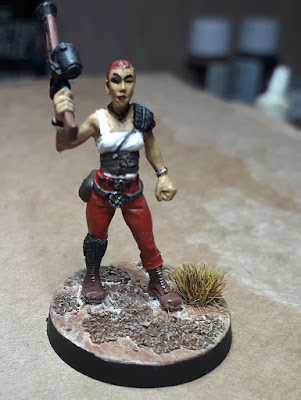 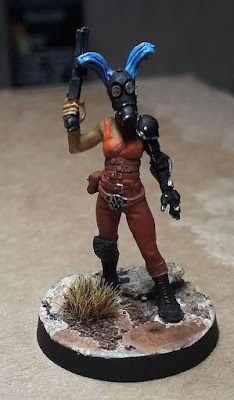 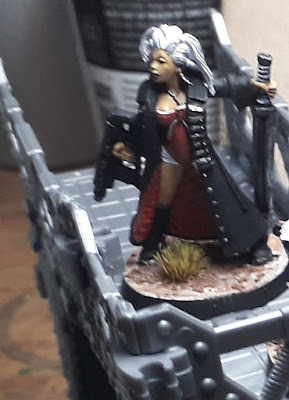 Mum, armed with an automatic nail gun and a massive sword
Dad was famed for his work on genetically modifying animals and the family pets got the full works 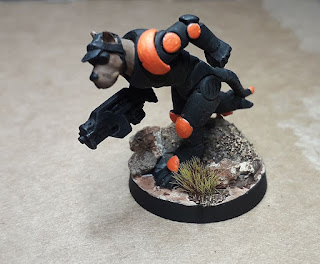 Scooby in power armour with a nail gun 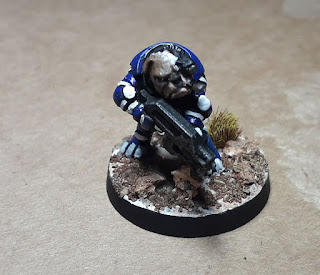 Winston with a nail gun, in power armour 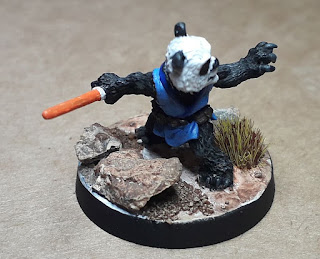 Po - panda with a light sabre 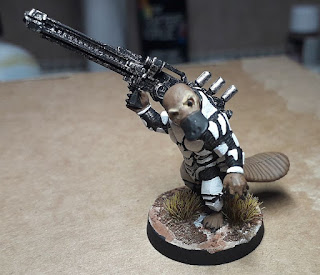 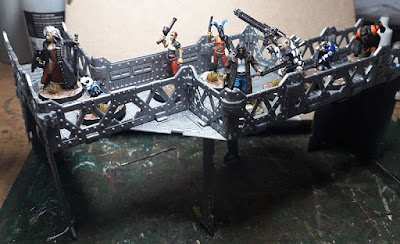