Border Reiver 2019 and My 1st To the Strongest

Border Reiver show yesterday and I pottered down to meet friends and buy toys. It was smaller than usual with far fewer traders, Colours was on at Newbury. I had a good morning there but had to leave after a couple of hours to go axe throwing. Which as a great laugh and I won (twice). My best throw was a perfect bull using a trick shot. Could do it again if you gave me a million goes.
On to the shiny stuff 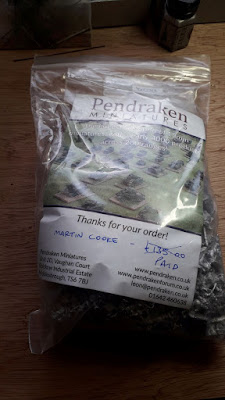 The main purchase was to collect a pre-order from Pendraken. Boat load of 7YW Austrians. I now have enough for the entire Austrian Army at the Battle of Lobositz. Will keep me busy over the winter 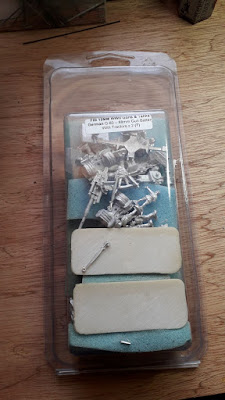 Bargain of the century. 2 Forged in Battle 88's with transports - £4 from one of the traders 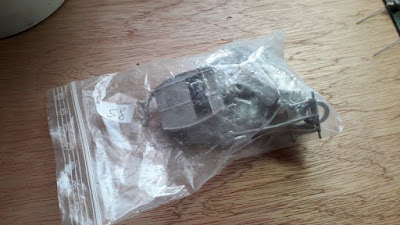 18th Century carriage - I like carriages. Same trader £4. I also bought a Stug for £2 but it was 20mm. Will use to make a scratch build of something 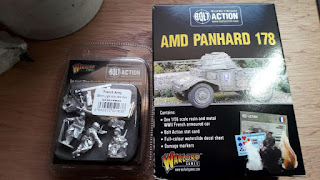 Finally 2 couple of French packs to add to my new project of Early War French.

Bought a load of bases - boring photo - and that is it. Didn't buy anything from the bring and buy and I don't like how recently they have become the place where small ebay dealers set up stall.

The other event was that I went down to Pete's to play my 1st game of To the Strongest. I had been wary of this game as it seems a little like a cross between chess and snap. I was wrong, it's actually quite good with lots of opportunity for sweeping moves. 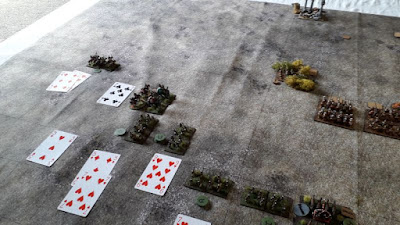 The battle was Pete's Persians, beautifully painted, and my Classical Indians, painted. Pete walked me through the rules for the 1st game and I won easily - elephants, heavy chariots and longbowmen are OK. 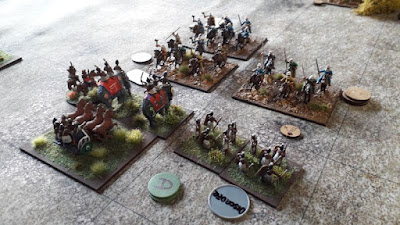 2nd game Pete slaughtered me - 1 elephant unit routed by some light infantry lead to a bigger rout and then he ran me over.

Really enjoyed both games and the rules are pretty good and the games are quick. Downside is lots of counters for ammo etc

Email ThisBlogThis!Share to TwitterShare to FacebookShare to Pinterest
Labels: Border Reiver, To the Strongest