Today was the York Wargames Show (Vapnatak). It's a big show with over 50 traders. There were 3 gaming competitions and a few display and demonstration games. Didn't take any photos though, it's quite a dark venue and I kept forgetting. I met loads of people an I guy I've known for years who I didn't know gamed - possibilities for more gaming there.
It's my birthday soon (the big 50) so I bought quite a lot of stuff. The bring any buy is fairly legendary here but I didn't get anything, it's all about timing, whereas Matt bought the biggest bargain I've seen for years. You will have to go to Wargames in the Dungeon to see that though.
Swag time 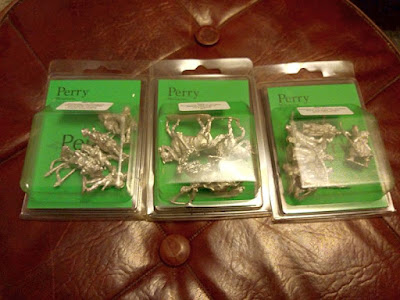 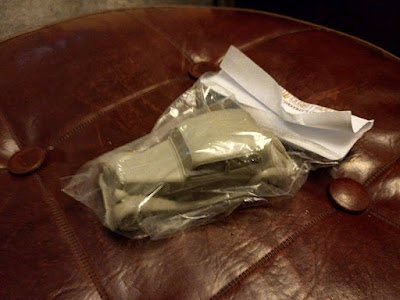 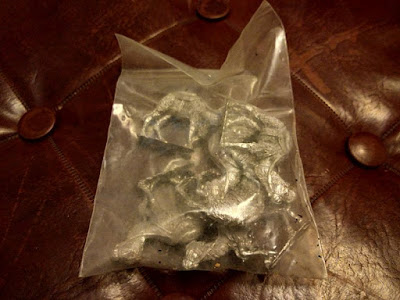 Irregular Miniatures Camels - I have 6 Midianite Camel archers with 2 warriors. These 6 camels will give me 12 Camel archers. - £1.50 each 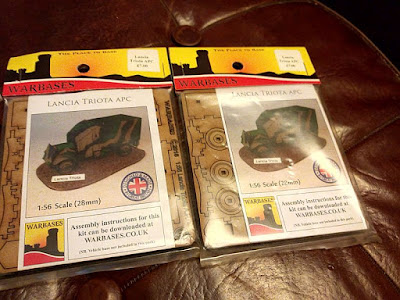 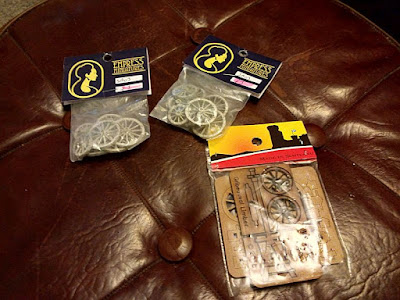 Warbases French 6lb and limber and some Empress Wheels. I have loads of gun barrel from Perry but not enough carriages and no limbers so I'm going to make my own 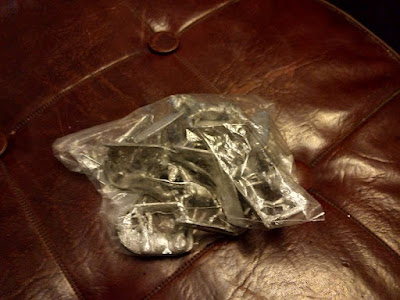 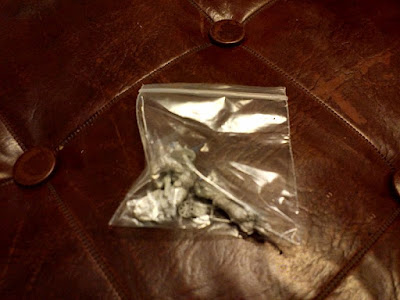 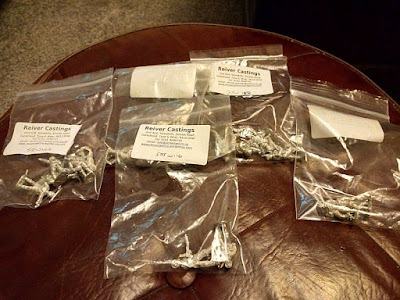 Reiver Castings 1930's Chinese nationalists. Me and Matt have a plan for back of beyond gaming using bolt action - VBCW gone global. He has lots of Brits, well now he does, and these Chinese plus my Afghans will make an interesting battle. I have the makings of a campaign - things to do on the train back from York 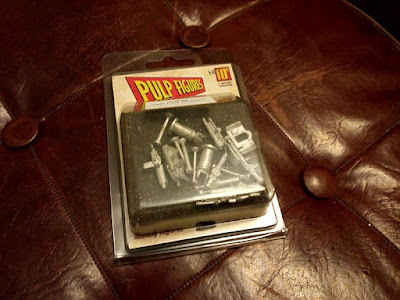 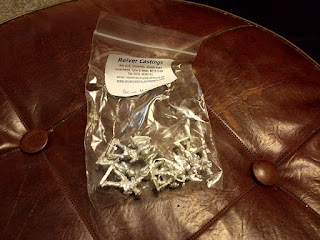 I'm halfway through the Challenge and my lead mountain is bigger than when I started. Speaking of which this is last weeks lot 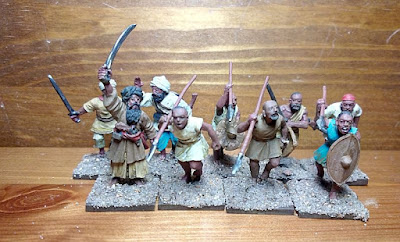 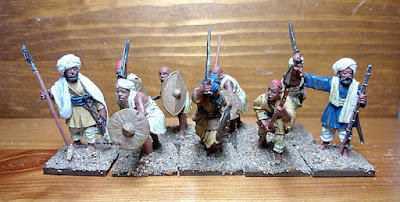 That was it, pitiful, Needs some Otis