I'm currently reading The Great Game by Peter Hopkirk about spying in the NW frontier and it is a fantastic read full of daring do and great battles. Like all true wargaming butterflies I got the bug to play. I've got loads of figures for the late 19th Century stuff but the thing that really pushed my buttons was the Russian / Persian wars of 1807 - 1827. These looked at great chance to play large scale skirmishes. So I went shopping 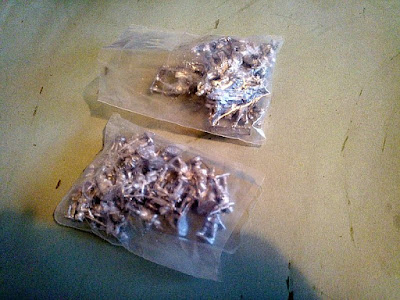 I have loads of irregular Persian troops, Afghans and the such, but no regulars. The only real source is Westfalia but these are a little expensive for a flight of fancy (£9 for 6 infantry and £14 for a single camel gunner). So I went looking and Old Glory had what I thought were suitable figures at less that £1 for infantry and £24 for 6 camel gunners. So I bought them. Unfortunately they aren't right. The infantry will be a tough conversion to regulars but an easy one for militia - only hats need doing. The camel gunners weren't armed with 1lb cannons but with wheelocks. Luckily I have some swivel guns that will convert them nicely. probably a score draw on success.
To fight them I needed some Russian Napoleonic troops so off to Perry for some infantry, some Cossacks and an artillery piece. These will work straight from the box with forage caps instead of shakoes. 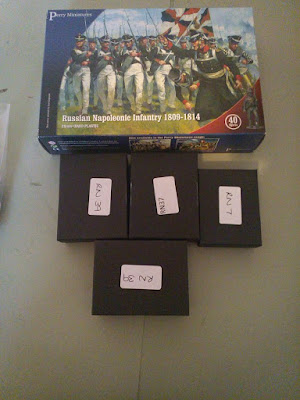 Next some Perry some Madhists to complete the collection for now. 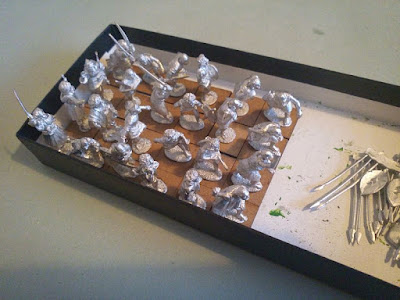 Finally I gave my first public lecture on Thursday, The Newcastle University equivalent of the Royal Institute Christmas Lecture to a room of 200 children and parents. I really enjoyed it. 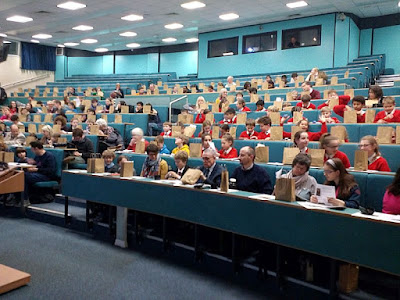