So I'm charging through the challenge, currently I've painted 2500 points worth of figures and am comfortably sitting 3rd in the total points. No messing about on to the painting 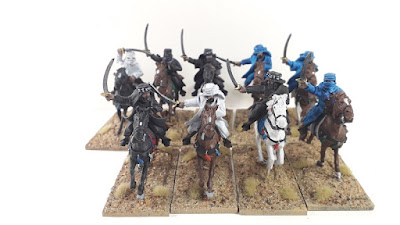 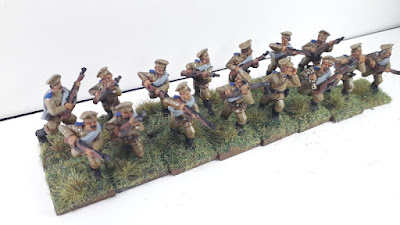 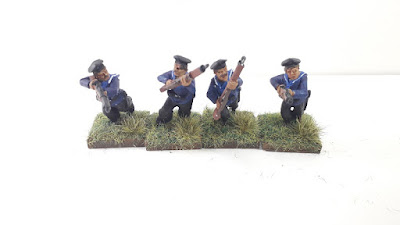 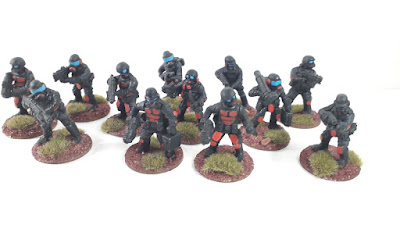 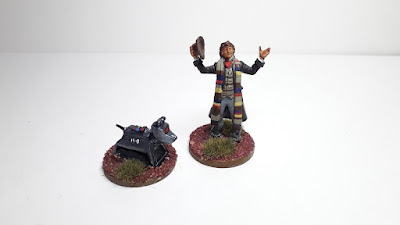 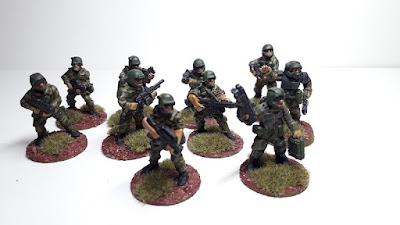 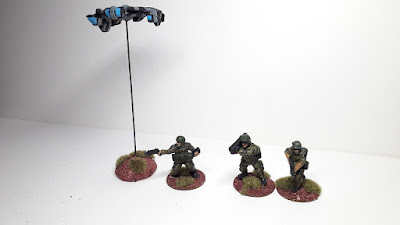 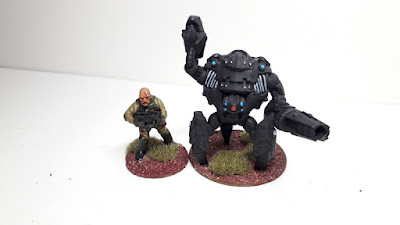 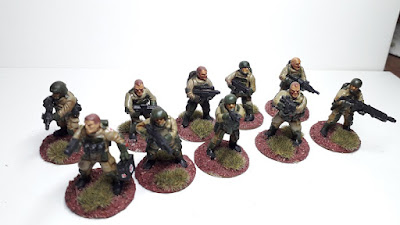 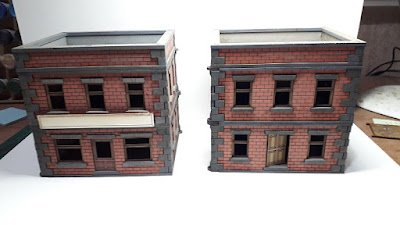 Some Brownstone buildings, for Gangster games 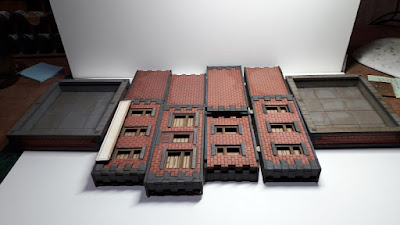 These have a special feature, they collapse for easy storage and I have a couple more to build, inc a factory 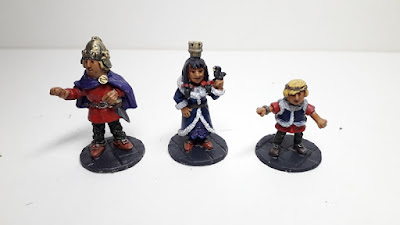 Next up the Sagas of Noggin the Nog. This was my favourite TV programme as a child and so Northumbrian Tin Soldier make them. They are expensive but very nostalgic. These are Noggin, Nooka (his wife) and Cnut (their son) 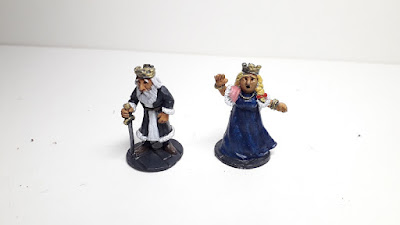 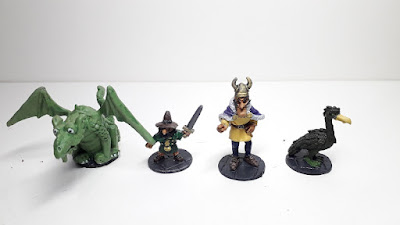 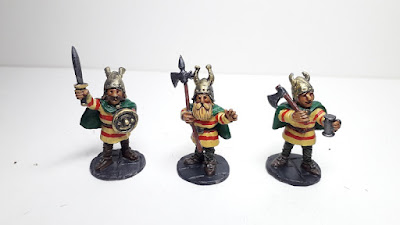 Palace guards with Thor Noggson in the middle 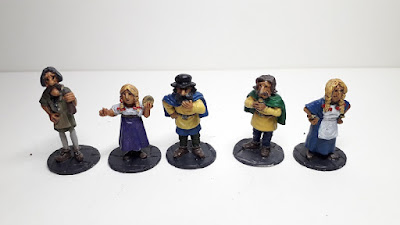 Villagers. I have a plan for a family Christmas game 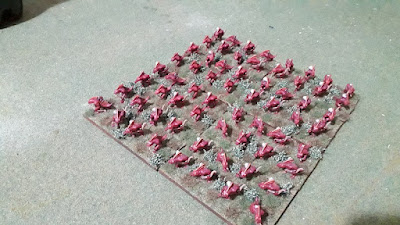 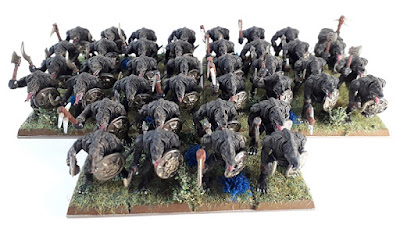 and some lizardmen. Painted the different lizardmen species in different colours and based them on actaual lizards (ish) 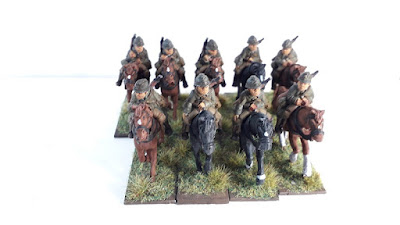 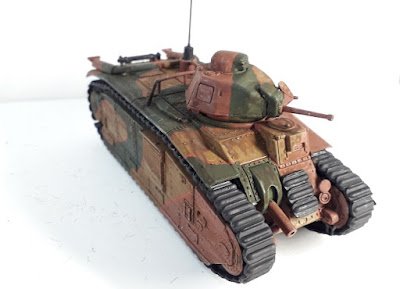 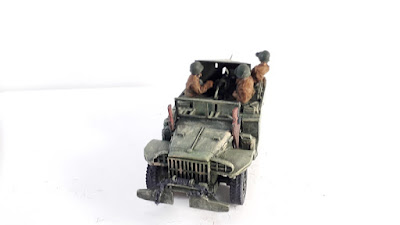 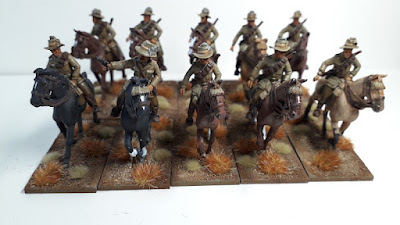 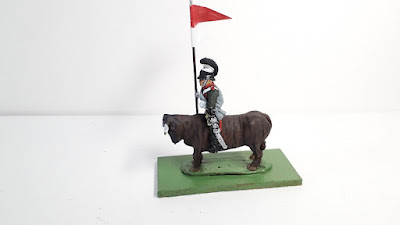 Finally my Tribute to the dear departed Noel, challenger and poet. This is a lancer on a brindle cow, a line from his poem Fire Moths.
I've also done some gaming but will catch up on that later