I've not been doing a lot of painting this week, Suicide Squad, Star Trek and 2 series of Castle to watch. I'm a big fan of Castle, it reminds me  of Buffy without the vampires, i.e. it's very random, generally well written and funny, but now it's finished so will need to find a new favourite TV show.
Last week and today I did paint some more of the 10mm Prussians, I'd added to the original army with some more infantry, to paint, and some Uhlans.

Staff Officers. The Prussians had better officers than everybody else on continental Europe so givng them more than anyone else will help 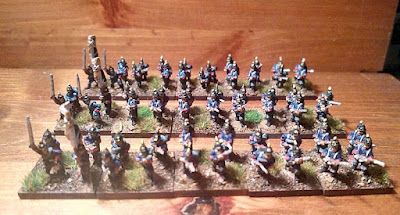 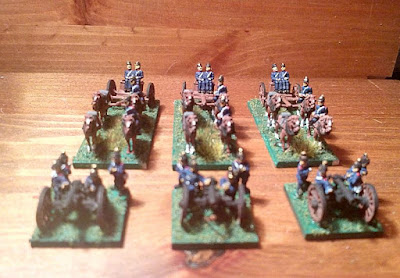 3 field guns with limbers. The limbers are ACW bought from Col Bill but some hat filing gave them Pickelhaubes 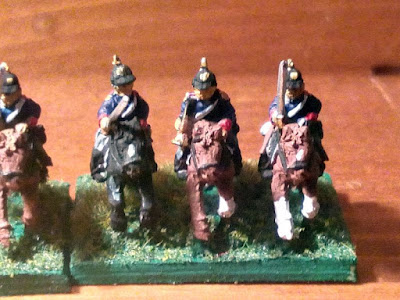 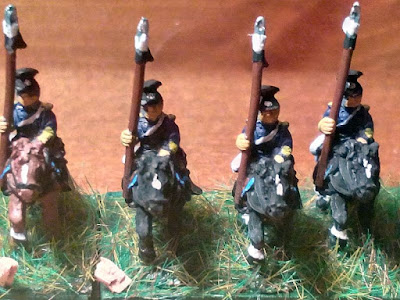 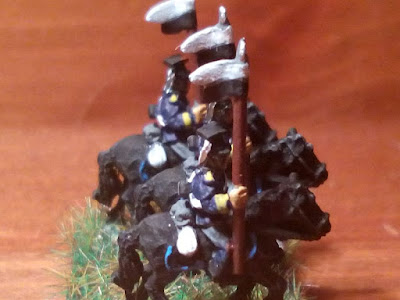 Followers of my adventures will know that I am lucky enough to play VBCW in Matt Crump's dungeon. We fight VBCW and Matt has a couple of 1:48 biplanes to give his forces air support - I shot one down last time which was revenge for our first battle where his biplane caused me great damage. They are mounted on telescopic car aerials and look brilliant. So, as it's Christmas and I haven't bought myself a present yet I bought this from Amazon for £14.99.
. 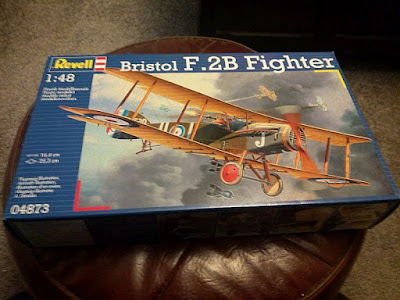 Went out of production in 1937 so is the perfect age. However it is at least 35 years since I built an model aeroplane and this is quite complicated. Looks like tomorrow is sorted 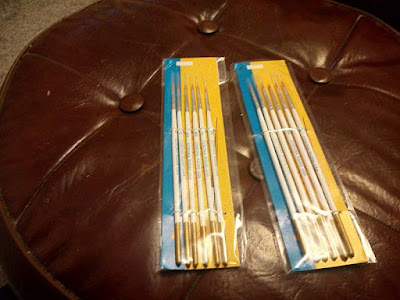