So it is the eve of New Year's Eve and time to review the year.
It's been a weird year, my blogging has decreased, death of Google + dramatically reduced my traffic and removed all my comments, my painting has slowed down, although I have painted an entire early WW2 French army, plus loads of stuff in Analogue Painting Challenge IX. I have actually run out of lead mountain, OK so that is a lie but it will be gone by the end of Challenge X.
I have a very large 10mm 7YW project with Matt (inspired by the Battle of Blenheim display at 2018 Battleground Show, and I have just started a Samurai skirmish campaign that I plan to leave set up for the next 12 months in my painting room. More of that in the next post when I have finished the village model. James is running a noble charitable campaign, For Joshua, and so far I have contributed a 10mm Lizardman army  but I expect to paint more for him.
Gaming wise I've done a bit less than other years as life has interrupted the plans of some of my gaming mates. Hopefully there will be more in the next 12 months. I have still managed quite a bit with highlights being the dungeon battles with Matt, the D-Day battle on 6th June was probably the best battle I've ever been involved with. I've also got the To the Strongest bug, despite the fact it looks like you are playing bridge the rules work really well with no stupid things that ruin it (so far), it usually only takes one dumb ass rule to taint a game. I also put on my 1st participation game at Hammerhead and it went well, tropical island, sea plane, dinosaurs and giant spiders - what could go wrong.
The highlight of the year was the trip to Paris with Dave and James to make a film for Netflix - how cool is that.
It is now a tradition for my to buy some of my own Christmas presents at the Battleground show. i went this year with no real plan and it was a mistake. I ended up buying things for the sake of it 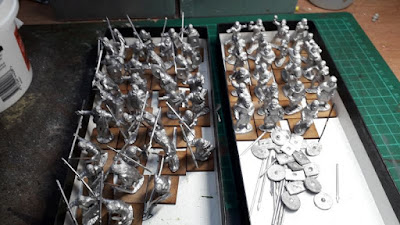 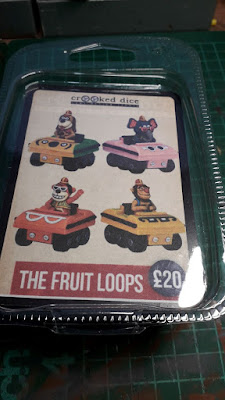 The Banana Splits - Crooked Dice - how cooll will these be 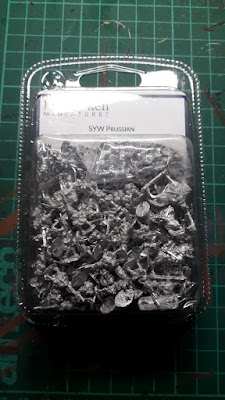 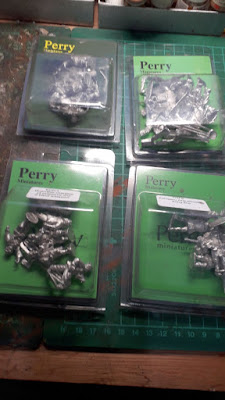 Some Ashigaru and Koreans 2nd hand 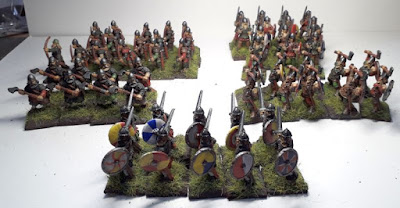 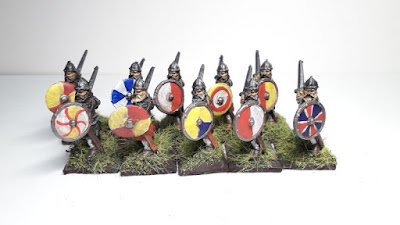 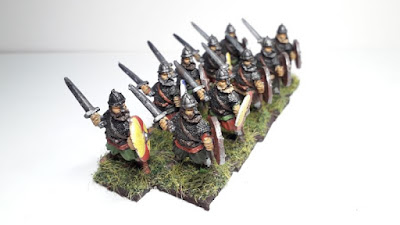 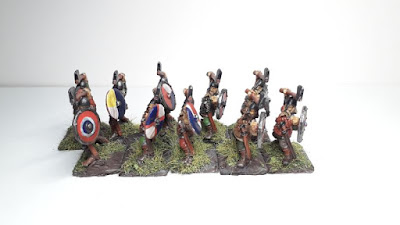 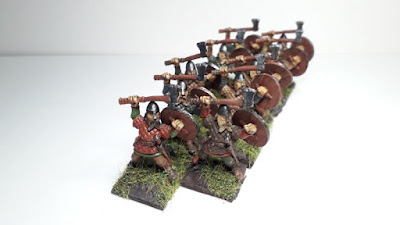 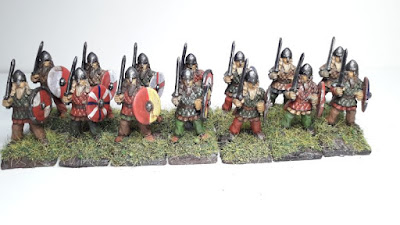 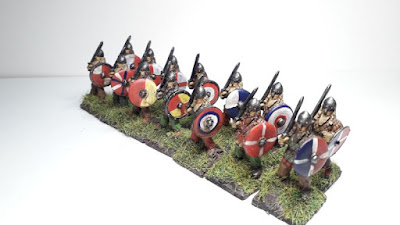 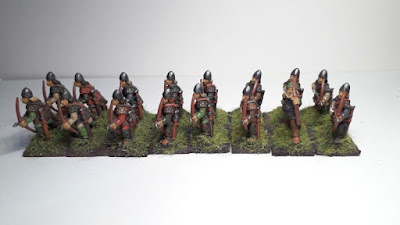 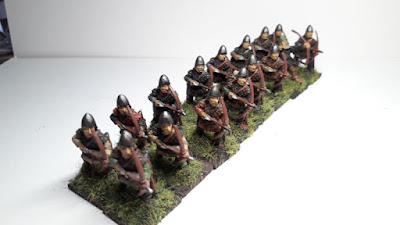 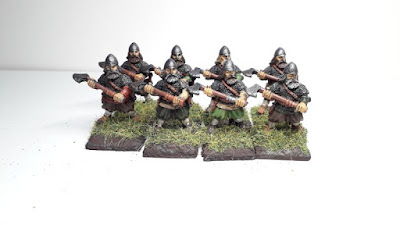 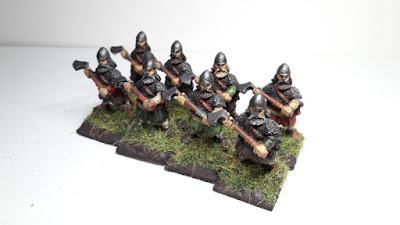 Won't win the Challenge - either Miles will pip me onthe last day or Noel will win by a million.

Hope you all have great 2020 and see soon